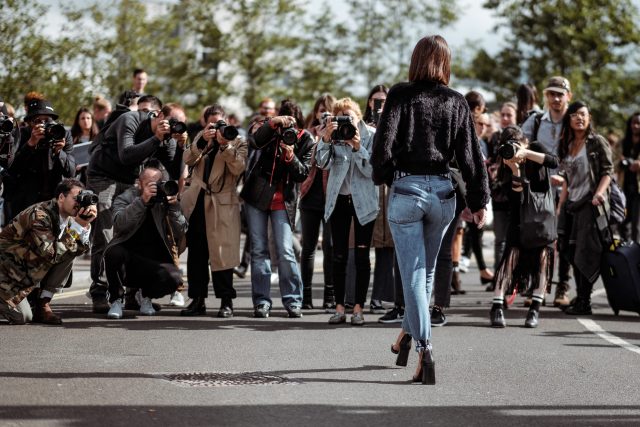 Here at 6CATS International, we’re clear that no-one should take compliance lightly, including celebrities. Recently, many famous figures have been caught out for tax crimes, with the latest, Chelsea footballer Diego Costa, agreeing to pay £1.7m to Spanish tax authorities just a couple of weeks ago. In this week’s blog, we’ll take a look at the biggest celebrity tax evasion scandals of the last couple years:

First in our celebrity tax evasion round up is Wesley Snipes, who has a long history of non-compliance. In 2008, the ‘Blade’ actor was convicted on three misdemeanour counts of failing to file tax returns from 1999 to 2001.  During this time, Snipes kept $7 million in taxes from the federal government, which lead to a three year sentence in in a Pennsylvania federal prison. But the actor’s tax woes didn’t end there. In November 2018, Snipes was ordered by the Internal Revenue Service to pay a staggering $9.5 million in back taxes.

Despite being able to outwit defenders his entire career, even Cristiano Ronaldo couldn’t escape the clutches of the taxman. In fact, Ronaldo underwent a lengthy, high profile tax evasion trial in Spain, which lead to a massive £16.6 million fine. The case was centred on lucrative image rights deals which prosecutors say were funnelled through low-tax companies in foreign nations to avoid paying the required tax.

Fan Binbing, China’s highest paid movie star, is someone so famous in the country that many people have taken to calling her ‘Queen Fan’. Therefore, there was widespread confusion when, one day in July, she seemed to vanish from the face of the earth. After a number of months of intense speculation, reports emerged that the star was the subject of a huge tax evasion investigation, along with numerous other high-profile members of the Chinese film industry. In October, Fan reappeared as mysteriously as she had vanished, making a public apology to her fans for her tax evasion via social media, and agreeing to pay more than £80 million in back taxes.

Comedian Jimmy Carr, who has previously lampooned bankers and other celebrity tax evasion scandals, wasn’t making HMRC laugh when he was found to be participating in a huge avoidance scheme. Carr was channelling earnings through the Jersey-based company K2, which was then returning the money in the form of a loan, which was not subject to income tax. This resulted in the funnyman paying only 1% tax on an income of £3.3 million.

Her hips may not lie, but prosecutors believe her tax returns do, with the singer accused of failing to pay up to £12.8 million pounds of tax on income earned between 2012 and 2014. Charges were filed last December and relate to a period where Shakira was living in the region of Catalonia, despite the singer’s representatives claiming she did not live in Spain until 2015 and has met all of her tax obligations.

While not an individual, the entire sport of football has come under the scrutiny of tax authorities. In the UK, HMRC is now looking into the financial affairs of 173 players, 40 clubs and 38 agents, as it claws back £355 million from the sport. This focus on football comes after the 2017 budget when all businesses were instructed to include ‘image rights’ as part of employee payments – vastly increasing the tax owed to the exchequer.

However, this is a wider problem than just in the UK, and if you had to make a team out of footballers that had evaded tax, you’d be able to quite literally field one of the greatest teams of all time. Your squad would contain some of the best players on the planet, including stars such as Lionel Messi, Neymar, Javier Mascherano, Filipe Luis, Diego Costa, Radamel Falcao, James Rodriguez and, as previously mentioned, Cristiano Ronaldo.

Recently, we have written about some of the largest companies in the world being targeted for tax crimes. Here, these celebrity tax evasion scandals show that this isn’t only limited to businesses, with numerous high-profile individuals suffering the same fate as big banks and tech giants. If these individuals were caught, despite all attempts to hide their wrongdoing, then contractors working abroad found to be breaching the law, inadvertently or not, won’t escape consequences.

When it comes to working abroad, tax and compliance must be a priority. For fully compliant tax solutions from experts that can easily navigate this complex landscape, contact us today.