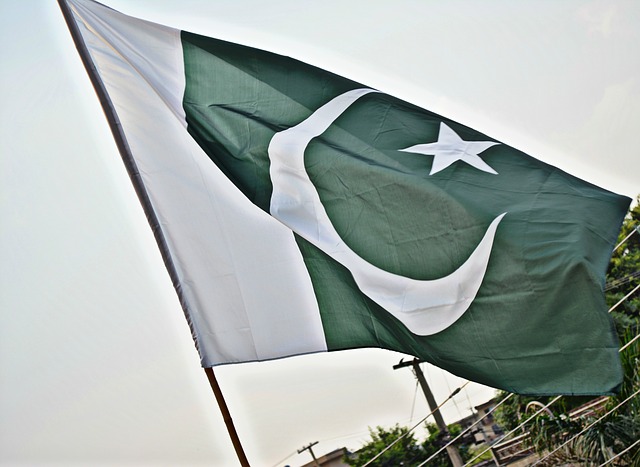 As we’ve recently highlighted, Pakistan is heavily cracking down on tax and compliance. While the nation is a country on the up, with the 25th largest economy in the world, and listed as one of the Next Eleven countries set to become one of the biggest economies in the 21st century, it is besieged by tax evasion and other forms of corruption. The practice has historically been rampant in the country, with World Bank stating that low tax morale and legal loopholes are enabling high-value individuals to conceal their incomes, following a study which found that half of the country’s revenue potential was untapped.

However, like many other areas across the world, this situation has been turning around, and just weeks ago, we wrote about how tax authorities were proposing several new stringent measures in a bid to combat offshore evasion and recover billions of lost rupees. This week, news has emerged that a recent tax amnesty has turned up nearly $450 million. Contractors wanting to work in the region will need to be aware of this atmosphere of heightened scrutiny. Here’s what you need to know about the Pakistan tax compliance changes.

Pakistan’s recent tax amnesty, instigated by Prime Minister Imran Khan, who stated that ‘if we don’t pay taxes, we will not be able to raise our country up’, has been an overwhelming success. The amnesty allowed any evaders to legalise all of their wealth by paying 4% taxes on previously undisclosed assets.

According to government sources, the amnesty has produced 100,000 new taxpayers and is expected to have raised about $450 million. The announcement came a day after the International Monetary Fund gave final approval to a six-billion-dollar loan package designed to shore up the economy while the government cuts debt and restocks dwindling foreign currency reserves.

Finance chief Abdul Hafeez Shaikh said nearly 137,000 people had registered at the closure of the amnesty. That is an incredibly significant total in a nation where less than one percent of the 208 million population file tax returns. In total, around three trillion rupees ($19.25 billion) of assets were declared and tax revenue worth around 70 billion rupees ($449.15 million) was collected.

The latest of many steps

However, this tax amnesty is not the only Pakistani tax compliance change, as just a couple of weeks ago, tax authorities proposed a number of strict measures to dissuade evasion, including seven years of jail time, and public shaming.

According to these new measures, any person who fails to declare an offshore asset of 100,000 rupees or more, will be liable for seven years imprisonment or a fine of up to 200% of the amount of tax evaded. The FBR, Pakistan’s tax authority, has also suggested publishing the names of evaders across print and digital media.

Finally, increased power for the tax commissioner will also allow them to freeze the assets of any person suspected of tax evasion for 120 days, or indefinitely until investigations are complete.

Ultimately, tax across the globe is getting more complicated, and contractors working internationally need to make sure compliance is one of their top priorities. While Pakistan’s tax compliance changes are a prime example of this movement, it will likely be getting more complex anywhere that contractors decide to work. This really is a global movement that’s showing no signs of slowing down. Therefore, to avoid any likelihood of inadvertently breaking the law, and landing themselves in hot water, it’s strongly advised that workers employ the services of an international contractor management firm that can fully navigate the complex landscape of international tax and compliance.