What effect will the NCA tax crackdown have on recruiters? 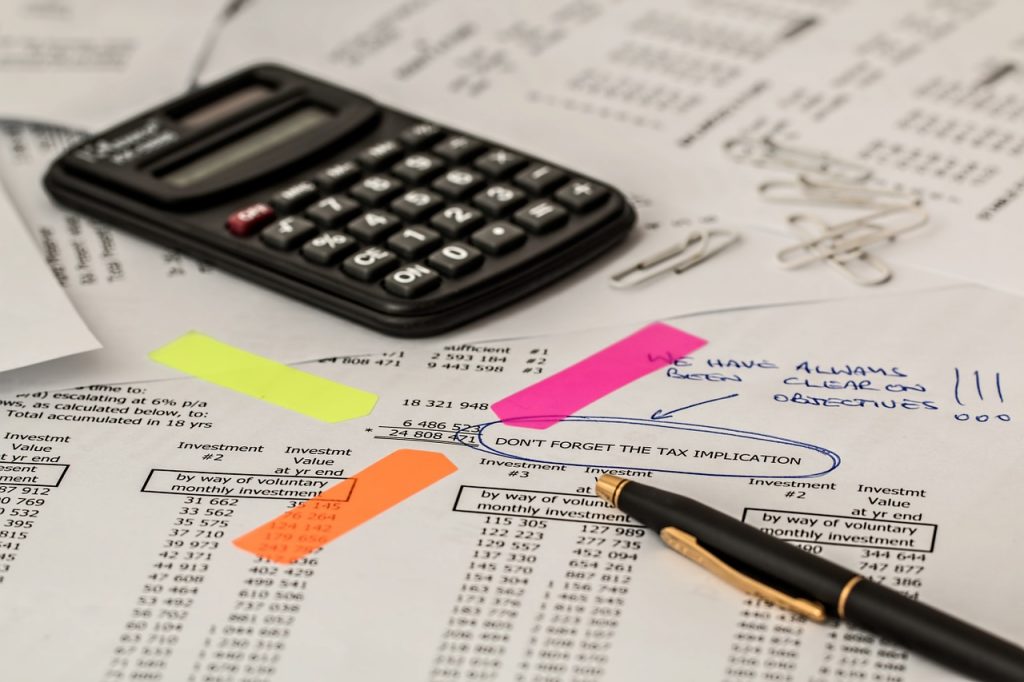 It’s no secret that in the UK, authorities have been steadily getting tougher on tax and compliance. Whether through international agreements such as the Common Reporting Standard, domestic legislation such as the Criminal Finances Act 2017, or through cutting edge machine learning such as Connect, evading the law is becoming harder than ever.

This is an ongoing process, and according to recent reports, the UK’s National Crime Agency (NCA) has announced that it has frozen eight bank accounts containing more than £100 million which it suspects to be derived from bribery and corruption overseas. This is a landmark sum, as it is the largest amount of money obtained under the Criminal Finances Act. Recruiters placing workers abroad should be fully aware of the stance of authorities, and how this legislation could affect them. Here’s what you need to know about the recent NCA tax crackdown.

The NCA tax crack crackdown was carried out by the National Economic Crime Centre (NECC), a small group based in the NCA’s London offices. The NECC leads efforts to tackle illicit finance, bringing the capabilities of multiple agencies together, and has been able to take advantage of new powers granted under the Criminal Finances Act—such as Unexplained Wealth Orders and Account Freezing Orders.

The Account Freezing Orders (AFOs) in question were obtained at Westminster Magistrates Court on August 12th, and represents the largest amount of money frozen using AFOs since they were introduced under the Criminal Finances Act 2017. They will now be further investigated for wrongdoing with any found to have been illegally obtained set to be recovered by authorities.

According to the agency, approximately £20 million held by an individual linked to the latest orders was frozen following a hearing in 2018. In unrelated cases from earlier this year, the NCA secured an account forfeiture order against more than £400,000 held in frozen bank accounts belonging to a Moldovan national. Another order was granted on money held in an account belonging to the niece of Syrian ruler, Bashar al-Assad.

The NCA tax crackdown isn’t the only record breaking effort that UK authorities have recently been involved in. According to data obtained under the Freedom of Information Act, a record offshore haul was brought in last year, with the tax authority netting £560 million from investigations into Britons’ offshore assets and income last year. This amount marks the first time that it has managed to exceed half a billion pounds in revenue. This is a stark increase of 72% over the past two years, rising from £325 million in 2016/17.

Furthermore, when it comes to offshore investigations, from April 2019 HMRC now has 12 years to launch an investigation into taxpayers with foreign income who it suspects of making errors – tripling the current scope for inquiries. Under the new rules, HMRC will be able to look into any ‘loss of tax that involves an offshore matter or offshore transfer’. So, if HMRC suspects a party didn’t pay enough tax from income coming from abroad in the 2017-18 tax year, it would have all the way until the 6th April 2030 to launch an investigation.

Ultimately, this NCA tax crackdown makes it even clearer that recruiters cannot ignore the global movement towards tougher tax and compliance, and remain under the misconception that they’re not at risk. With acts like the Criminal Finances Act 2017, agencies placing contractors overseas will find themselves exposed to greater scrutiny and business-critical threats. It is crucial that companies act now to ensure that they have ‘reasonable procedures’ in place to cover themselves and their business. Claiming ignorance of the actions of contractors or your recruiters will not be deemed a defence. In order to ensure you and your firm remain compliant no matter where in the world you operate, it is always advisable to speak to an expert – contact us today.