Are new technologies set to complicate contracting in Albania? 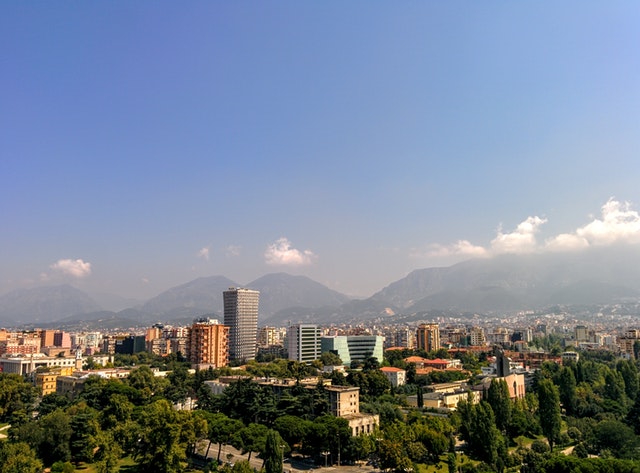 Once a territory dominated by war and poverty, Albania has made remarkable economic progress during the past three decades. In fact, over this period, the destination has grown from being one of the poorest nations in Europe into a middle-income country, with poverty declining by half. With continuing plans to join the European Union, the future is looking bright for the Balkan nation. However, in order to fall in line with the rest of the world, the country is toughening its approach to tax and compliance. Here’s what anyone looking at contracting in Albania needs to know.

Albania, like many other countries, is embracing technology in its fight against tax evasion – making contracting in the nation a far trickier affair. Most recently, reports have indicated that it is set to roll out a new online invoicing system to better prevent businesses from evading taxes.

This is not the first step taken in this direction, with Prime Minister Edi Rama launching a campaign to encourage companies to register and issue receipts when he came to power in 2013. However, despite early successes, many firms and individuals still operate beyond the reach of the tax authorities.

The new programme has been described as an attempt to ‘fight fiscal evasion through healthy legislation, technology and information in real time for every transaction, product or receipt.” Finance minister Anila Dejah announced the initiative after personally leading checks of businesses that uncovered 1,600 hotels that were unregistered with tax authorities at the peak of the tourism season. Some hotels were even shut and only re-opened once they had registered with the authorities.

Under the plan, businesses will report transactions online from January 1st, and from the start of 2021 all business transactions and dealings with the tax authorities will be electronic. Authorities also expect an increase in collection of value-added tax (VAT) of up to 15% and an improvement on income tax collection, citing experience from countries with internet-based systems.

Contracting in Albania – A history of corruption

This move is very important in the wider context of the nation’s history, as Albania has historically had a large problem with tax evasion and corruption. In fact, the International Monetary Fund claimed that the shadow market accounted for about a third of economic activity between 1991 and 2015.

Furthermore, despite joining NATO in 2014, EU accession talks have repeatedly stalled due to the fact Albania remains beleaguered by problems with crime, drug trafficking and political instability. The scale of the destination’s tax evasion problem is extensive, and police have frozen assets worth €10 million in the past five years, while a 2017 study revealed that tax evasion carves out an €800 million hole in the economy, equivalent to 8% of GDP or six times the entire defence budget.

While there may be a growing demand for contracting in Albania, contractors will need to be aware of the tax and compliance situation in the country, which is becoming increasingly strict. However, this push towards tougher and more comprehensive tax systems is a global movement, and can prove to be a minefield wherever you choose to do business. Therefore, whether you are contracting in Albania, or anywhere in else in the world – compliance needs to be a top priority.

Despite this, increased strictness shouldn’t dissuade you from thriving in markets such as Albania. By using an expert contractor management consultancy, you can rest easy knowing the difficult stuff is taken care of. With some of the most experienced professionals in the sector, we have a wealth of knowledge to draw on and can advise on most countries around the world.

Contact our team of experts today to find out how we can help your firm: