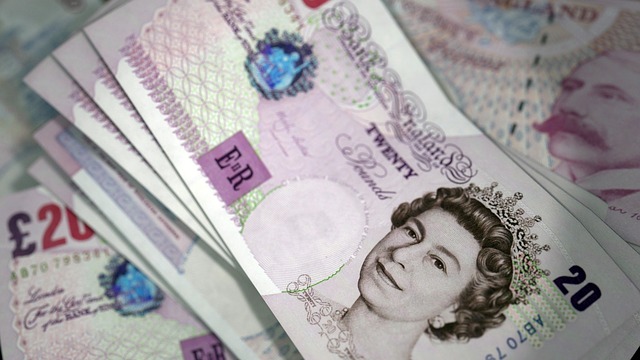 As regular readers of our blog will know, we’ve been increasingly vocal to our clients about the stance that HMRC is taking towards tax evasion. Whether this is through the expansion of their powers under the Criminal Finances Act 2017 (CFA), rapidly innovating technology such as Connect, and wide-reaching international initiatives such as the Common Reporting Standard (CRS) – this trend is not slowing any time soon.

Earlier this month, another story emerged indicating growing power of the UK tax authority. According to data obtained under the Freedom of Information Act, a record HMRC offshore haul was brought in last year, with the tax authority netting £560 million from investigations into Britons’ offshore assets and income last year. Any recruiters placing contractors abroad should be aware of this heightened level of scrutiny and the growing powers of HMRC at home and overseas.

The record HMRC offshore amount raised marks the first time that it has managed to exceed half a billion pounds in revenue. This is a stark increase of 72% over the past two years, rising from £325 million in 2016/17.

This has been partly down to HMRC’s new Offshore, Corporate and Wealthy unit, created to target high-net-worth individuals and businesses with undeclared offshore interests. The unit was founded around the time of the Panama Papers leak and has been receiving data on bank accounts since 2016 from offshore financial centres, including the Channel Islands, Bermuda and the British Virgin Islands.

In 2018/19 the unit made investigations into 827 individuals or businesses, representing an average yield of £677,000 per taxpayer. This is a significant increase on the yield per taxpayer in 2016/17, when 842 investigations were started, resulting in £325 million of additional tax being identified.

Additionally, HMRC can now charge increased penalties where the income or asset is held outside of the UK. In these instances, penalties of up to 200% of the value of the outstanding tax can be imposed.

The exchequer also has the ability to charge taxpayers with a ‘strict liability offence’, making it a criminal offence to fail to declare offshore income of more than £25,000. These new powers allow the tax authority to investigate individuals without having to prove intent to evade tax, making it much easier to secure convictions.

Ultimately, HMRCs record offshore haul is only a small part of a wider global movement and as authorities continue to proceed with the implementation of stricter tax systems, it’s clear that the landscape for placing contractors abroad has become more complex than ever. With the introduction of the Criminal Finances Act 2017 and a slew of numerous other legislation and initiatives, the risks that recruitment agencies expose themselves to when placing contractors abroad leave no room for complacency.

Despite this, you shouldn’t be dissuaded from placing contractors abroad as there are such a wealth of opportunities overseas. By partnering with an expert contractor management consultancy that understands the tax system wherever you choose to do business, you can rest assured that compliance is being taken care of by those who know it inside out.

And through our 6CATSPRO service, we can now also provide recruitment businesses with commercial, practical and industry specific advice and support, including: