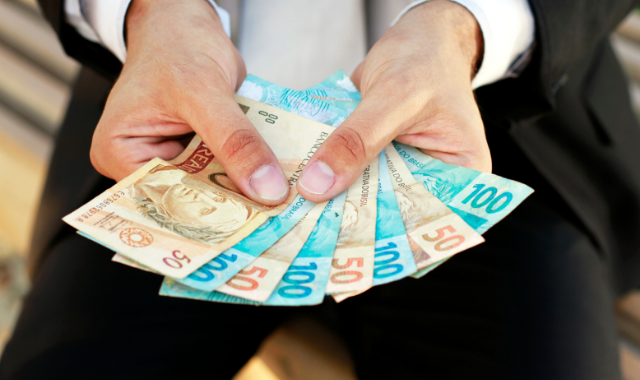 There’s no doubt that the push towards tougher and more comprehensive tax systems around the globe is progressing fast. One destination arguably taking a tougher line than most is the UK.  Recently, we have written about the numerous steps that HMRC has taken to clampdown on fraud, most notably through introducing increasingly effective machine learning programs such as Connect, extending the time limits to offshore tax investigations and through landmark legislation such as the Criminal Finances Act 2017.

The latest move the authority has taken is a crackdown on senior executives, with a record 152 chief financial officers and senior finance executives personally fined for tax accounting failures in the year-end 31st March 2019. Recruiters will need to be aware of this HMRC crackdown on executives, and put compliance at the top of their priority list in order to prevent accidentally putting themselves at risk when placing contractors abroad.

According to the latest figures, the number of CFOs and senior finance directors fined by the exchequer has increased 22% over the last year alone, up from 125 in 2017/18. This is a rapid increase from previous years, with only 46 individuals facing fines in 2012/13 – the first year in which these were levied.

This has been conducted under the Senior Accounting Officer (SAO) regime, introduced in 2009, which allows HMRC to issue fines of £5,000 to the most senior accounting officer in qualifying companies if they fail to properly “account for their business’ income and expenditure” for tax purposes. The largest number of fines were imposed on CFOs and senior finance executives within the retail sector last year (24), followed by transport (14) and oil & gas (11).

The HMRC crackdown on executives within these sectors reflects its increased focus on employment tax compliance. The authority is treating claims of self-employed status with growing scrutiny amidst concerns that it is being used by employers to reduce their tax bills. Executives are liable to be fined under SAO rules any time that HMRC deems that they did not have adequate controls in place to prevent de facto employees being treated as contractors.

Clearly, the HMRC crackdown on executives shows that the tax authority is trying to collect as much revenue as possible, domestically and internationally. Recruiters placing contractors abroad need to be especially aware of this trend, as with laws such as the CFA, executives are liable to be prosecuted for compliance oversights from anyone associated with them, even contractors.

However, as we have mentioned time and again, this movement is not limited to any country or continent, and the upsurge in co-operation between regions truly makes this a global phenomenon. Despite this, increased strictness over tax and compliance shouldn’t dissuade you from thriving in international markets. With an expert contractor management consultancy, you can rest easy that compliance is taken care of, letting you focus on your own expertise.

As the leading global brand and supplier of contractor management solutions to the world’s leading recruitment agencies, 6CATS offers solutions in more than seventy countries across Europe, the Middle East and Africa as well as further afield.

We take the stress and uncertainty out of engaging contract workers around the world enabling our clients to focus on their core business. Our friendly and approachable team are always on hand to offer support and advice. With some of the most experienced professionals in the sector, we have a wealth of knowledge to draw on and can advise on most countries around the world.

Why not contact our team of experts today to find out how we can help your firm: