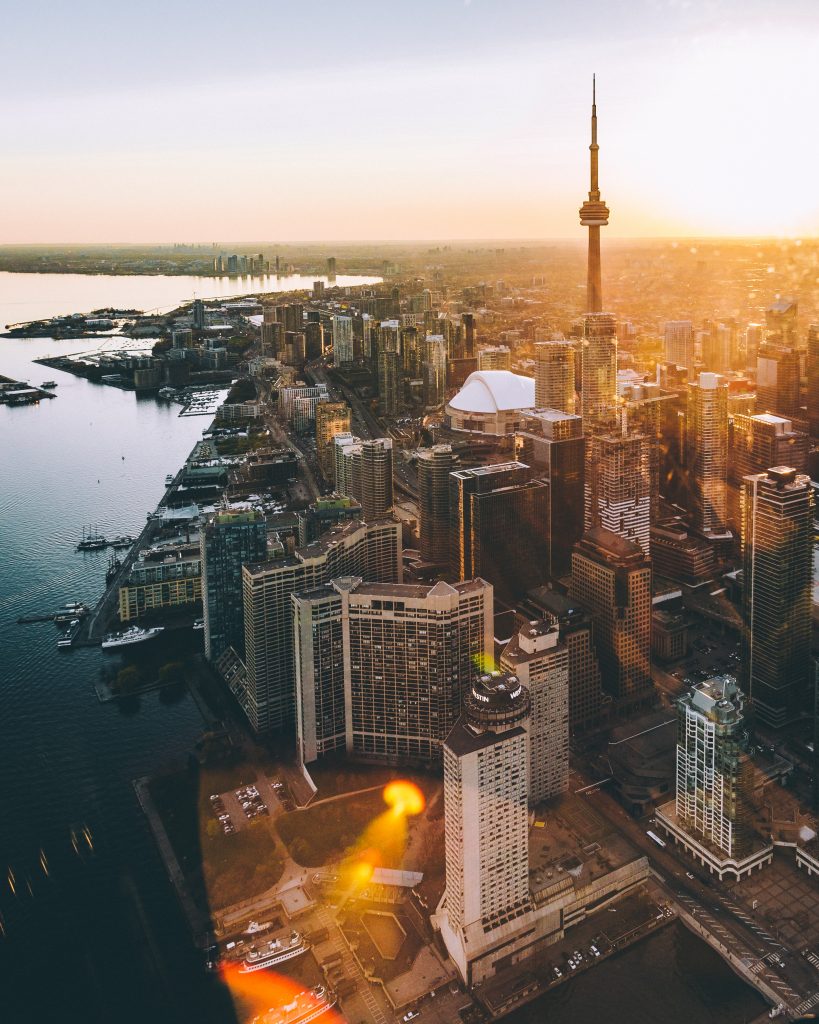 Canada, the home of maple syrup, ice hockey, and Justin Bieber, is also an increasingly popular market for foreign workers. With the 10th largest GDP in the world, the fourth highest total estimated value of natural resources and a sizable manufacturing sector, it’s not hard to see why. Furthermore, skills shortages in the nation are ensuring that there are plenty of openings for contractors. Due to Canada’s aging population, with most of the ‘baby boomer’ generation fast entering retirement, a recent study conducted by Canadian Manufacturers and Exporters found that over the next 10 years, 22% of their workforce will have to be replaced due to retirement. However, like many other countries across the globe, Canada is cracking down on tax crime, recently passing a bill that would increase its powers to tackle international tax avoidance. Recruiters wanting to place workers in this contracting hotspot, will need to be aware of the Canadian compliance crackdown, and the risks posed by non-compliant behaviour.

The latest bill, titled An Act to implement a multilateral convention to implement tax treaty related measures to prevent base erosion and profit shifting was signed into law on the 21st June 2019. It will allow Canada to modify any bilateral tax treaties with other countries to include measures that are in line with the Organisation for Economic Co-operation and Development’s recommendations, without having to fully renegotiate them.

The move was underpinned by the country’s growing tax gap, with Diane Lebouthillier, minister of national revenue, stating, “Our Government is committed to cracking down on tax evasion and tax avoidance, both in Canada and offshore. The government is delivering on its commitment to calculate the tax gap, and this information will help the Canada Revenue Agency evaluate its approaches and better target compliance actions to ensure a system that is fair and equitable for all.”

While the Canadian compliance crackdown may be making tax matters in the country more complicated, there are already plenty of things to be aware of.

For example, people cannot operate through Personal Service Companies in the destination. They must be directly employed, if not by the end-user, then by an agency or other employment intermediary. In practice, most contractors operating in Canada are employed by a management company on behalf of the end-user client. The management company typically withholds payroll taxes , on behalf of the ‘employee’, from the first day of employment in Canada.

All foreign nationals are obliged to possess a work permit before commencing their professional activities in Canada. The processing time needed to apply for this permit varies, depending on the type of work to be done and can range from approximately two – five months.

If a Labour Market Opinion (LMO) is required to support the work permit, which normally is the case, the employer must demonstrate that they have undertaken sufficient recruiting efforts in Canada before the LMO can be issued.

Upon completion of three months in Canada, contractors can apply for health coverage at the local province where they are residing. Upon being granted, a health card is issued which provides coverage in that territory.

The Canadian compliance crackdown is only part of wider global movement, and as authorities continue to proceed with the implementation of stricter tax systems, it’s clear that the landscape for placing contractors abroad has become more complex than ever. Therefore, recruiters cannot afford to be complacent when it comes to international compliance, and with the introduction of legislation such as the Criminal Finances Act 2017, firms can now be held fully liable for non-compliant behaviour of anyone associated with the company, even contractors. However, this shouldn’t stop you doing business abroad, and by investing in an expert contractor management service, you can rest assured that any risk is managed for you, allowing you and your team to focus on the job at hand.