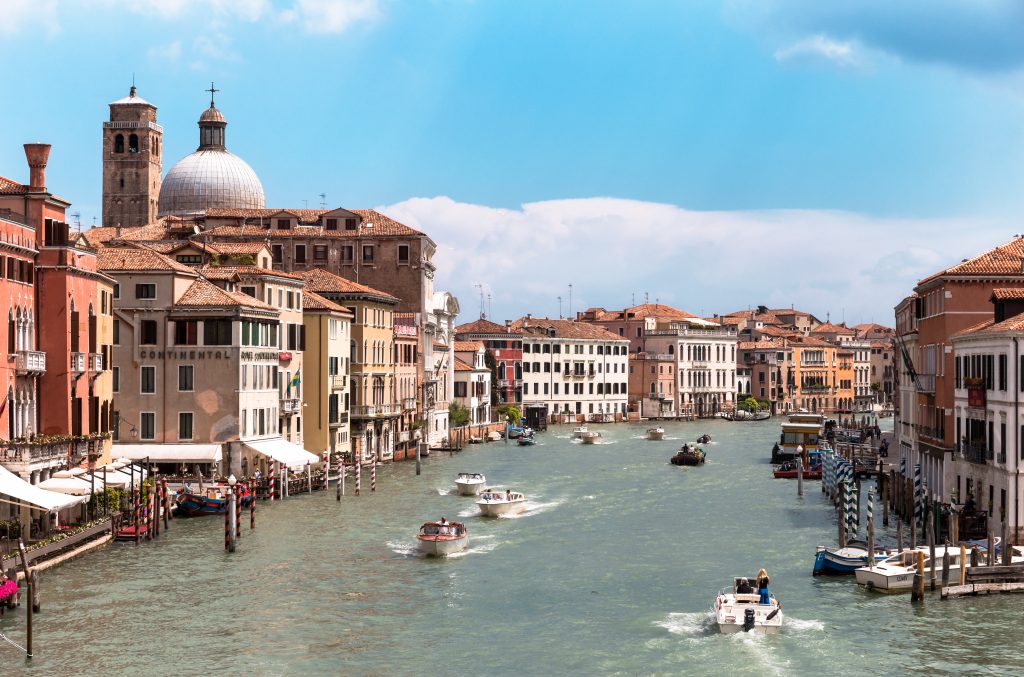 Italy is a country that is extremely attractive to contractors, and with some of the best food, wine, and culture in the world, it’s hardly a surprise. Furthermore, according to the Human Development Index, the country enjoys a very high standard of living, and has the world’s 8th highest quality of life according to The Economist. If this wasn’t enough to sway contractors, it seems that the government is actively trying to attract talent from abroad, as Italy has extended its special tax regime for expats by increasing the amount of the exemption from 50% to 70% for the first five years after relocation. So, what do contractors need to know about the Italian expat tax exemption?

The new Italian expat tax exemption rules will allow the country to broaden the scope of its tax regime for newly resident workers by increasing the amount from 50% to 70% for the first five years after relocation, and opening it to any workers who have not lived in the country in the last two years. Until now, the tax exemption for Italian-sourced income was restricted to qualified professionals, managers, executives or high-prestige entrepreneurs.

However, under the new rules, the tax exemption is available to any class of workers, as long as they have been non-residents during the two previous years and that they commit to residency in Italy for at least two years. The increase in the exemption from 50%-70% for the first five years after relocation becomes even more attractive when you consider that normally, progressive rates of income tax vary from 23% to 43%. Furthermore, the regime applies for five years and can potentially be doubled to ten if an extension is granted.

While this is already an attractive proposition, the Italian expat tax exemption will also be increased to a staggering 90% in the event that the worker relocates to one of southern Italy’s ‘deprived’ regions (Abruzzo, Basilicata, Calabria, Campania, Molise, Puglia, Sardinia, or Sicily). New residents who are Italian citizens also now qualify for the special regime if they have been a tax resident of a foreign country with a double taxation treaty for the previous two years, and if they have not removed their name from the official Italian resident population list.

The expat tax exemption is not the only attempt that Italy has made to woo talent to the country, with the government considering a package of changes to its tax regime aimed at making it a more attractive destination for high-net-worth individuals to live. Among the changes is a proposal to create a specific regime for HNWIs interested in making their home in Italy, which experts are comparing to the UK’s resident-non-domiciled category.

Also proposed is a scheme which would introduce a special visa regime for non-resident individuals which would enable them to enter and reside in Italy for upwards of five years, in exchange for proving the intention of investing in Italy, or making a philanthropic donation of at least €1m.

Clearly, the Italian expat tax exemption makes the relocation of workers to the country an even more appealing prospect than it already was. However, it is still important to bear in mind that international tax and compliance is a complicated affair, with rules constantly changing, and authorities becoming ever more powerful. Furthermore, once the UK leaves the EU, there could be further changes to come for UK contractors seeking opportunities in Italy. Given this increasing complexity, it is essential that contractors do not attempt to take on the burden of international tax and compliance alone. We strongly advise the employment of tax expert help from those who truly understand it, as by leaving it to the professionals, you’ll be able to focus properly on the job at hand.