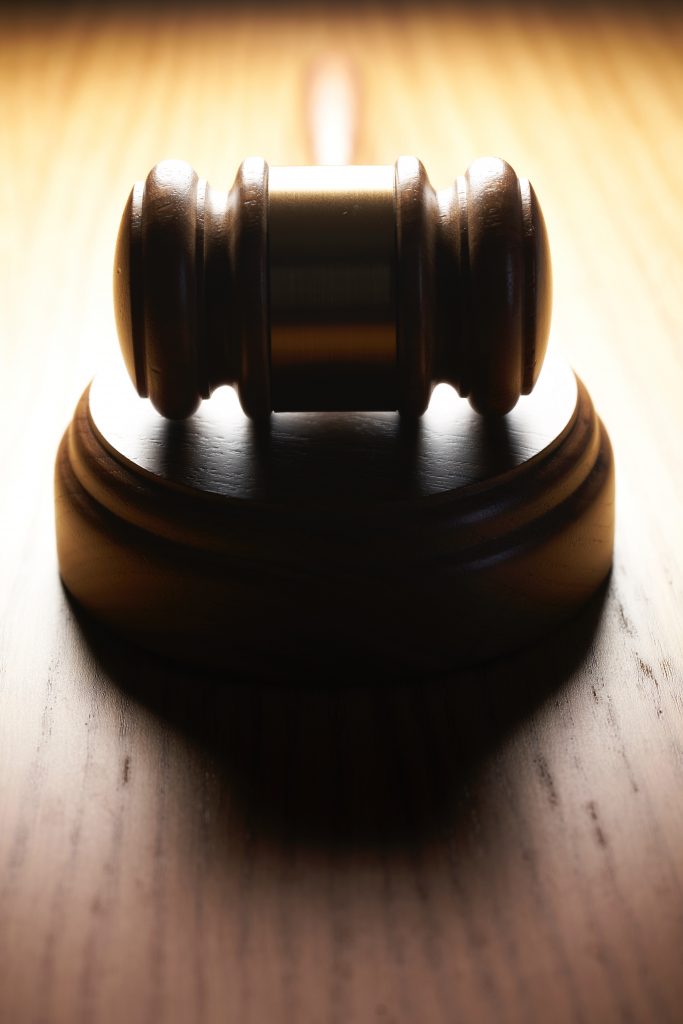 As regular readers of our blog will know, we’re increasingly vocal about the aggressive stance that HMRC and global authorities are taking towards tax evasion. This has stemmed from a number of factors, such as expansion of their powers under the Criminal Finances Act 2017 (CFA), rapidly innovating technology such as Connect, HMRC’s big data program and international initiatives such as the Common Reporting Standard (CRS). Last week, another story emerged following this trend. According to the latest figures, the government launched 1,007 prosecutions against individuals for tax in 2018, exceeding its targets. However, not content with this record haul of tax, the exchequer has decided to pursue businesses, in order to chase more lucrative payoffs. So, what do recruiters placing contractors abroad need to know about HMRC’s focus on businesses?

Despite the growing number of individual prosecutions for tax crimes, few business tax evasion cases are referred to the Crown Prosecution Service. Cases involving businesses tend to be more complex and can take longer, which may go some way to explaining this. However, this has not stopped HMRC’s focus on businesses as they tend to generate higher levels of revenue.

In general, however, prosecutions of businesses are up significantly over the last five years and are likely to increase as new data sources filter through, and more resources are plunged into making tax collection stricter and more efficient. This is also in no small part down to HMRC’s ability to investigate and prosecute companies being reinforced by the ‘failure to prevent’ rules under the Criminal Finances Act 2017, meaning that businesses are now liable for the actions of employees and any contractors that are associated with them.

Recruitment agencies placing contractors abroad should be particularly concerned about these developments, as it has increased the already high risks of doing international business. As a result, there can be no room for any accidental errors or complacency that could be viewed as non-compliance.

A growing slice of revenue

Over the last couple of years, HMRCs focus on business has meant that UK firms have already been responsible for an increasing proportion of the overall tax revenue, with the latest figures suggesting that HMRC now sees British businesses as a far richer seam for investigations than ever before. The total ‘tax under consideration’ related to large foreign companies was £8.4 billion in 2017; an increase of 9% over five years. However, the tax under consideration related to large UK companies increased by 36% over the same period, from £12.1bn in 2012 to £16.4bn in 2017. The figures mean that UK businesses now account for 66% of all suspected underpaid tax, up from 61% in 2012.

Ultimately, the UK’s tax authority has repeatedly stated that it wants to increase the number of criminal investigations it undertakes into tax crime, and with HMRCs renewed focus on businesses, it’s clear that this is not just rhetoric. However, as we have mentioned time and again, this is a worldwide movement and not limited to any country or continent. With the risks that recruitment agencies expose themselves to when placing contractors abroad, and the stronger powers that HMRC enjoys as a result of the CFA, technological advances, and international agreements like the CRS, there is no room for complacency. Despite this, recruiters shouldn’t be dissuaded from placing contractors abroad when there is so much opportunity overseas. By partnering with an expert contractor management consultancy that understands the tax system wherever you choose to do business, you can rest assured that compliance is being taken care of by those who know it inside out. Let us use our expertise to help you focus on yours.