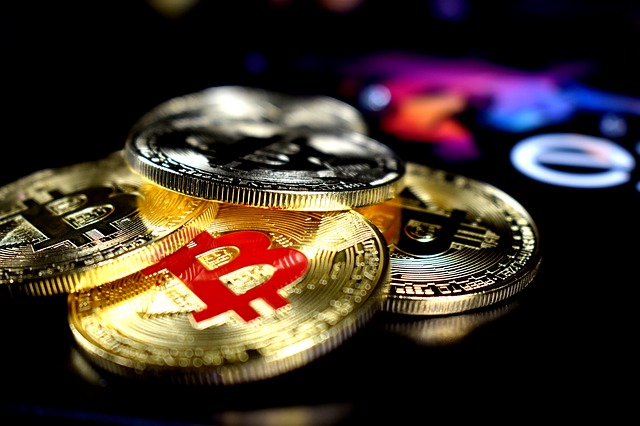 Over the last few years, it’s become increasingly clear that tax and compliance has been getting tougher around the globe, with Australia no exception. In fact, just recently, we wrote about how the government’s latest budget has given tax authorities vastly increased powers to crack down on evasion. This month, further reports have come out of the country suggesting that Australia is involved in a number of large international tax investigations concerning cryptocurrency tax avoidance.

However, as one of the most vibrant economies in the world, boasting the 14th largest global GDP, at $1.69 trillion, and featuring two of the best cities in the world to work in, Melbourne and Sydney – the country is a hotspot for international contractors. Factoring this in with the widespread skills shortages in the country – with Australia set to have a shortage of 739,000 highly skilled workers – then demand to work in the destination looks set to continue. Any recruiters wanting to take advantage of the huge desire to work in the country will need to be aware of the strict compliance landscape.

The news of Australia’s involvement in the investigations into cryptocurrency tax avoidance was revealed after the latest meeting of the J5, an international group formed to prevent tax evasion, made up of experts from Australia, Canada, the Netherlands, the United Kingdom and United States.

According to reports, the group has been extensively sharing data in order to pursue 60 investigations since its launch 2018. The ATO, the Australian tax authority is directly involved in 12 of these, and suggestions have been made that one of the investigations involves a major global financial institution and its intermediaries.

ATO deputy commissioner Will Day commented on the increase in scrutiny, stating that “the partnering of the ATO with other members of the J5 has meant that far more information is now available to us. At no other time have criminals been at greater risk of being caught.”

As we have mentioned before, the crackdown on cryptocurrency tax avoidance isn’t the only measure that Australian authorities are taking to chase down lost revenues.  As we have highlighted previously, the government’s latest budget has significantly strengthened tax systems, and put accountants, lawyers and investment banks at the forefront of efforts to reduce tax avoidance.

The Tax Office will be targeting these individuals in order to take on wealthy families, private groups and trusts. While this programme has been ongoing since 2016, the budget will allocate an extra $1 billion to extend it. So far, the crackdown has been a resounding success, raising $6.9 billion in revenue from large corporate groups.

Additionally, the government will be giving the Tax Office a further $42.1 million over four years to target larger businesses and wealthy individuals. Small businesses, however, will benefit from $57.5 million over five years to help them resolve disputes with the tax man. The money will provide access to a “fast, low cost, independent review mechanism for small businesses in dispute with the Tax Office.”

Clearly, agencies looking to do business in Australia will need to be well-equipped to deal with the increasing strictness of tax legislation. Whether or not your agency has anything to do with digital assets, the crackdown on cryptocurrency tax avoidance is indicative of a far wider move towards tougher and more comprehensive tax systems. With laws such as the Criminal Finances Act 2017 (CFA), something which a shocking amount of agencies are still yet to fully realise the implications of, the consequences of unintentionally being involved in, or connected to, fraud can be severe. In the case of the CFA, ignorance of the law will not be considered a defence. However, this shouldn’t stop recruiters from taking advantage of the wealth of opportunities available to them overseas. For this reason, we recommend using an expert contractor management service that can provide you and your contractors with compliant, transparent and streamlined tax solutions. This takes the worry of tax and compliance off of your shoulders, and lets you focus purely on the job at hand.