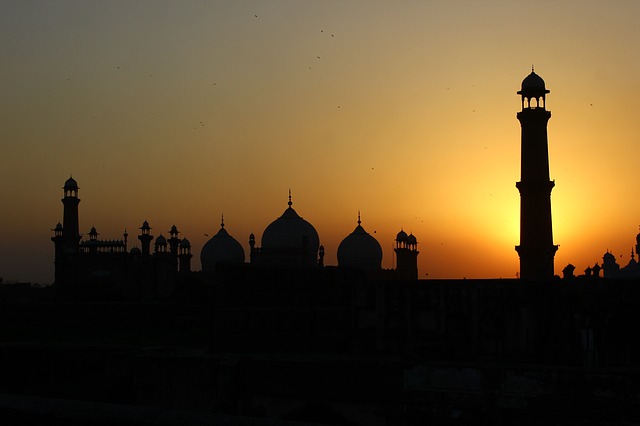 While perhaps not the first destination that springs to mind for international contractors, Pakistan is a country on the up, with the 25th largest economy in the world, and identified as one of the Next Eleven countries with the potential to become one of the world’s largest economies in the 21st century. However, foreign talent is in high demand in the country, with an article in Pakistan’s largest English newspaper, Dawn , claiming that ‘the low skill level in the labour force is a major constraint in achieving economic growth, job creation, a competitive manufacturing industry, and poverty alleviation.’

Despite this, Pakistan’s undocumented economy is estimated to be 36% of its overall GDP, driving tax authorities to take steps to limit tax evasion, with the government proposing several new stringent measures, in a bid to combat offshore tax evasion and to recover billions of lost rupees. Therefore, any recruiters doing business in the country need to be aware of these increasing compliance hurdles. Here’s what you need to know about contractor compliance in Pakistan.

Last week, tax authorities proposed a number measures to dissuade tax invasion, including seven years of jail time, and publicising the names of offenders. According to these new measures, any person, who fails to declare an offshore asset of 100,000 rupees or more, will be liable for seven years imprisonment or a fine of up to 200% of the amount of tax evaded. The FBR, Pakistan’s tax authority, has also suggested publishing the names of evaders across print and digital media. Finally, increased power for the tax commissioner will also allow them to freeze the assets of any person suspected of tax evasion for 120 days, or indefinitely until investigations are complete.

The increase in difficulty to contractor compliance in Pakistan caused by these measures is not without good reason, as tax evasion has long been rampant in the country. Recently, the World Bank stated that low tax morale and legal loopholes are enabling high-value individuals to conceal their incomes, following a study that found half of the country’s revenue potential was untapped. In fact, recently, Prime Minister Imran Khan announced a tax evasion amnesty, allowing citizens to disclose previously hidden assets. Under Khan’s scheme, evaders will be able to legalise their wealth by paying 4% taxes on previously undisclosed assets.

Ultimately, tax across the globe is getting more complicated, and recruitment agencies working internationally need to make sure compliance is one of their top priorities. Often, many firms fall foul of the law by thinking that just because their services are being delivered outside of the UK, they are somehow sheltered from risk. However, this is far from the case, and recruitment companies that end up on the wrong side of the law can face heavy penalties. Whether it is contractor compliance in Pakistan or anywhere else, the global tax crackdown is not slowing down, and recruiters will need to act quickly if they intend to place contractors abroad safely.