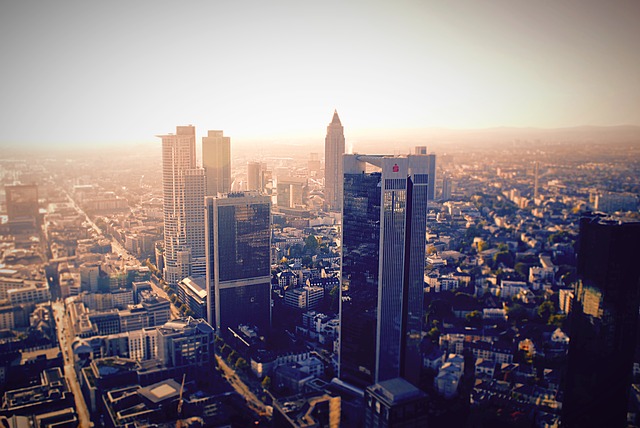 At 6CATS, we’re clear that authorities worldwide are determined to introduce stricter tax and compliance systems. The latest step towards this has come from Germany, a country well known for taking a leading role in this movement. Recent reports from the region have stated that UBS is set to face a German tax evasion fine of around €83 million for helping clients evade taxes. For recruiters looking to place workers in Germany, the 4th largest economy in the world, and the number one place for contractors to work according to HSBC’s most recent Expat Explorer survey, compliance will have to be a top priority.  If multinational brands the size of UBS are finding themselves on the wrong side of the law, then all organisations, regardless of size, are at risk. So, what’s the latest?

UBS Group is facing a German tax evasion fine of €83 million for helping clients evade taxes in the period from 2001– 2012. Prosecutors believe that the Swiss bank, with direct support from senior executives, was involved in wrongdoing by showing cross-border bank transfers as if they were made within Germany. Investigations into UBS have been ongoing since 2012, and have been particularly intense, with prosecutors raiding homes of bank employees. Authorities have claimed to have a mountain of strong evidence against UBS, and described the fine as appropriate and proportional. UBS, which paid $300 million in 2014 to resolve a similar case, said it would fight accusations, claiming ‘we do not believe the prosecutor’s claim is supported by the facts or the law and we intend to vigorously oppose proceedings.’

However, the German tax evasion fine isn’t the first time we’ve written about UBS facing scrutiny over its tax affairs. Recently, a French court ordered the bank to pay a staggering €4.5 billion over tax crime. According to reports, a court in Paris found that the bank had illegally helped French clients hide billions of euros from tax authorities from 2004-2012. Overall, France’s national financial crimes unit estimates around €10bn went unreported to tax authorities.

In addition to this, in Germany, tax evaders have been subject to far more scrutiny in almost every sector of business. The country has been one of the leading forces pushing for a compulsory digital sales tax on tech giants such as Facebook, Amazon and Netflix, and late last year, Finance Minister Olaf Scholz suggested cracking down on non-compliant multinationals by instituting a ‘worldwide minimum’ corporate tax rate. On a slightly stranger note, around the same time, German tax authorities came under fire after seizing a family’s pet dog to cover unpaid taxes – showing the extreme lengths that they are prepared to go to collect lost revenue!

Clearly, tax evasion around the world is become far more scrutinised, with this German tax evasion fine just the tip of the iceberg. With the Common Reporting Standard, and the ease with which countries can now share information, along with increasingly stricter legislative changes in different jurisdictions, it’s crucial to make sure that your firm doesn’t fall foul of the law. However, with the complex and ever-changing nature of international compliance laws, this is easier said than done. Any discrepancies from your firm or from one of the contractors that you place abroad could cause serious trouble, with legislation such as the Criminal Finance Act making you potentially liable for any worker associated with you found breaking the law. For this reason, we advise that firms seek out the advice of an expert contractor management service that can take the weight of compliance off your shoulders, allowing you to focus purely on the job at hand.