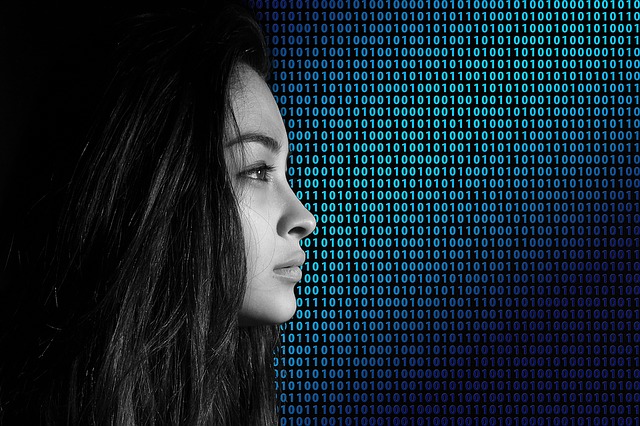 Around the world, the push towards tougher, more comprehensive tax systems is progressing fast. One destination which is taking a tougher line than most is the UK. Since the introduction of the Common Reporting Standard, HMRC’s use of the CRS has helped it claw back a huge amount of lost revenue and adopt far stricter tax and compliance practices. Any contractors wanting to pursue opportunities abroad will need to be aware of this approach and put compliance at the top of their priority list in order to prevent accidentally putting themselves at risk. Here’s how HMRC are using the CRS.

HMRC’s use of the CRS – ‘unprecedented’

HMRC’s use of the CRS has helped it obtain an ‘unprecedented’ level of data on taxpayers.  Following this, the exchequer has been writing to tens of thousands of taxpayers asking them to sign a formal document certifying whether their tax affairs are in order. The certificates highlight that there is a risk of prosecution if taxpayers ‘make a false statement or complete a false certificate’, which leaves people open to possible criminal investigation if an error is later found in their tax history, even if such a mistake arose because of a simple oversight. Slip-ups based on technicalities are not unusual, and with the amount of change to overseas tax law, it is not uncommon for professionals to incorrectly report or pay their taxes without immediately realising the mistake. But this isn’t deemed a justifiable defence in the eyes of the law. In fact, since September 2018, HMRC has been using ‘failure to correct’ penalties, with wrong-doers facing a minimum penalty of 100 per cent of any underpaid tax and maximum penalties of 300 per cent of this figure.

It’s not just the super-rich

It’s important to add that it’s not just super-rich, stereotypical ‘tax evaders’ that are being targeted. In fact, HMRC’s use of the CRS has helped it pursue all types of asset holders, with surprisingly more attention focussed on the bottom of the spectrum. The exchequer has made no secret that it is boosting its investment in overseas compliance, and, in particular, the number of officers being recruited or redeployed to tackle tax evasion in order to support this activity.

Not only has HMRC’s use of the CRS allowed it to collect large amounts of data, but it has also gained a range of separate legislative powers. For instance, the exchequer now has the authorisation to extend the amount of time required to make tax investigations. The time limit for assessing underpaid tax due to careless behaviour has jumped from six years to 10 years and the limit for investigating deliberate behaviour has increased from 20 years to 24 years.  As a result of this increased scrutiny, and widened legislative power, the exchequer has boosted its take from those living abroad by eightfold in the last five years. In 2018 alone, HMRC collected £6.5 million via requests made to foreign tax authorities, a huge increase from the £796,835 collected in 2013.

Finally, HMRC also revealed that the number of calls to its tax fraud hotline doubled last year, with the UK authority paying out £343,500 for tip offs between 2017-18. While this move has come under fire from some who claim it encourages the provision of incorrect information in order to seek financial gain, there can be no doubt that it demonstrates the lengths HMRC is willing to go to in the prevention of fraud.

Clearly, HMRC’s use of the CRS is a large part of its drive to collect as much tax as possible, domestically and internationally. However, as we have mentioned time and again, this movement is not limited to any country or continent. Contractors cannot afford to ignore the growing powers of tax authorities, and the upsurge in co-operation between them. Despite this, increased strictness over tax and compliance shouldn’t dissuade you from thriving in international markets. With an expert contractor management consultancy, you can rest easy that compliance is taken care off, while you focus on your own expertise.