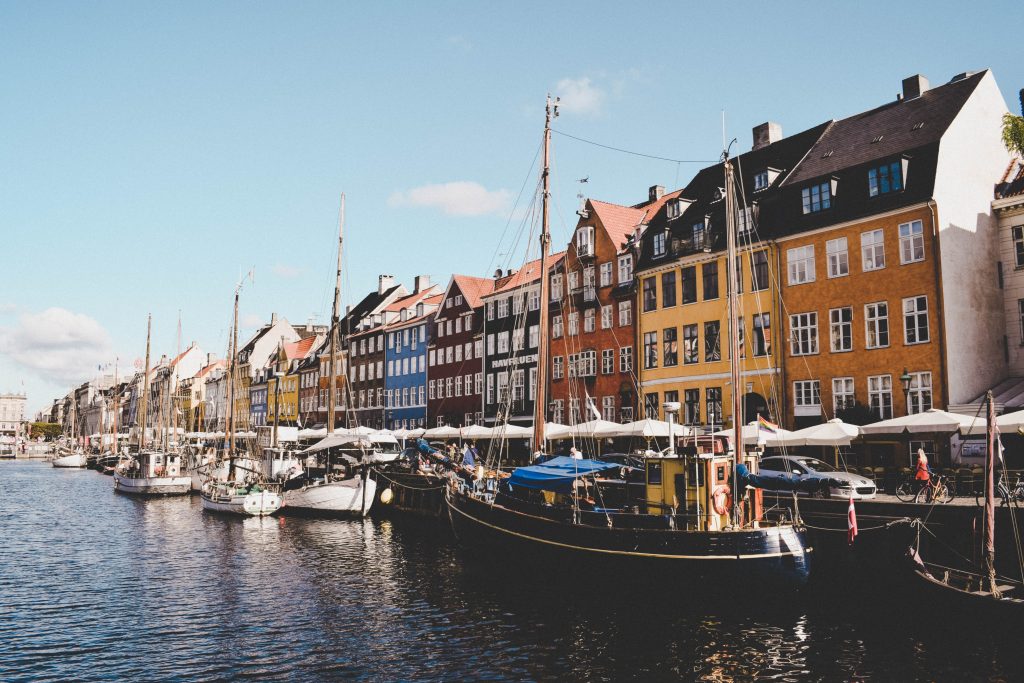 Denmark, a country we’ve written about many times before, is a premier location for international contractors. Listed as having the best work-life balance worldwide in the OECD Better Life report, it’s perhaps no surprise that contractors are flocking to the region. In addition to this, according to the Danish Chamber of Commerce, opportunities for foreign talent are plentiful as a result of talent shortages in the area. However, at the same time, the country is getting tougher on tax and compliance, with recent reports stating that due to the purchasing of data from the Panama Papers leak back in 2016, the country stands to make 300 million kroner from tax evaders. Contractors should be aware that this increased scrutiny on tax and compliance is not only limited to the super rich, and anyone making the move to the nation must make compliance a top priority. So, what do contractors need to know about the Danish tax crackdown?

Back in April 2016, Denmark became the first country in the world to buy data from the Panama Papers leak, in order to investigate whether 500-600 Danes who feature in the offshore archives were guilty of tax evasion. This has led to a tax crackdown, with authorities so far processing 155 cases and demanding a staggering 315 million kroner in taxes. On top of this, Denmark’s tax agency said that it has launched 34 court cases seeking damages from management teams at firms exposed of tax evasion. Tax minister, Karsten Lauritzen, has praised the decision to purchase data, and feels it has been money well spent, commenting “it shows that there was something there and the decision I took to buy the papers has been good business, paying 6 million for considerably more than 300 million.’’

Denmark’s tax crackdown comes after a number of scandals across the country including money laundering, tax evasion and embezzlement. The extent of these scandals is vast, with billions of dollars apparently lost through evasion or dividend fraud by the likes of Danske Bank. Even the Danish government has faced accusations, with one social ministry employee alleged to have disappeared with around $17 million. This has culminated with the country recently being added to a list of states that the Council of Europe anti-corruption experts (or Greco) feel haven’t done enough to prevent corruption in parliament.

Contracting in Denmark: the legal bit

Clearly there are opportunities in the country, however, with the Denmark crackdown , and an already complex set of employment and tax regulations, there are a few things contractors will need to be aware of. When making a move to Denmark, you will need to notify local municipalities within five days of securing a fixed address. You will also need to register for your Civil Personal Registration (CPR) number. This is used by public authorities as a form of ID, however in order to obtain a residence-based CPR you will need to:

It is also important to be aware that tax in Denmark can be high. Currently, skilled expat workers can apply for an Expatriate Tax Scheme (ETS) which enables them to pay a flat rate income tax of 32.84% as an alternative to the Danish Progressive Income Tax of 55%. At the moment, the ETS is available for seven years, but in order to qualify you will need to have a minimum monthly salary of €8,775.

So far, there have been 155 cases of Danish nationals owing a combined 315 million kroner in taxes due to the Panama Papers. What the Denmark tax crackdown shows is that any individual, regardless of power or prestige, will be subject to scrutiny as tax systems get tougher worldwide. Therefore, contractors looking to make the move to Denmark should be aware of the compliance landscape in the country. Remaining on the right side of the law can be tricky, but it shouldn’t put you off accepting an opportunity there. Why not let the experts handle your legislative concerns instead? Speak to our team today: