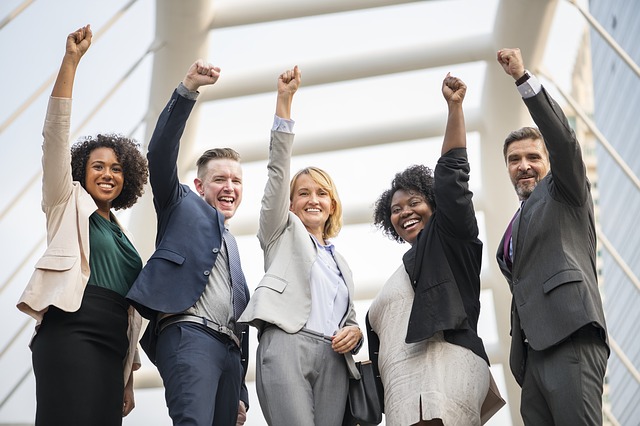 With the amount of booming global economies in need of talent, contractors are spoiled for choice when it comes to selecting locations to work. However, with the release of HSBC’s latest Expat Explorer survey, it seems some countries are a lot more appealing than others. The research, based on responses from 22,318 expats working in 163 countries, questioned workers on a series of metrics such as work/life balance, earnings prospects and career development. To determine the results, survey participants were asked to rate the experience of their new work location according to eight career-focused questions. So, what are the best places for contractors to work?

Best places for contractors to work

A consistently strong destination for expat workers, and one we have written extensively on, Switzerland ranks as the fifth best place for contractors to work, rated especially highly with regard to career progression. In fact, 62% of respondents said the country offered a good environment for their professional development, and 6% claimed a better work/life balance there than in their home country. Additionally, Switzerland scored highly for remuneration, with 76% of expats stating that their earnings prospects had improved since relocating. With a 2018 survey from the Adecco Group finding that talent shortages have grown considerably in technical, financial, and medical professions, there will be plenty of room for contractors to pursue opportunities in the region.

The United Arab Emirates held onto its position as the fourth most popular country for expat workers. The destination is particularly renowned for its financial incentives, with 95% of expats receiving benefits as part of their employment package — the highest level in the world — while almost 73% said their earnings prospects were better than in their home country. It is also recognised for its inviting work culture, with half of respondents claiming it was better there than in their home nation. And with the UAE expected to experience a skilled labour gap worth $50 billion by 2030, according to Korn Ferry Middle East, foreign contingent workers will certainly be inn demand in the near future.

Clearly, Brexit has not dampened the enthusiasm of foreign workers in Britain, as the UK climbed six places to claim third position among the most desirable countries for expats. Boasting good prospects for both professional and personal development, 58% of foreign workers also said the working culture in the UK was better than in their home country. Respondents also ranked it as the best country in the world to learn new skills, and the fourth best to climb the career ladder — behind Hong Kong, the U.S. and Singapore.

Rising 10 places was Bahrain, favoured due to its highly attractive remuneration packages. In fact, 77% of foreign workers reported better earnings prospects in Bahrain than at home. Even more notable were the relocation benefits that expats received for making the move. Accommodation allowance (69%), airfare stipend (68%), and medical packages (64%) were the most typically received extras. Aside from money, Bahrain was also rated highly for professional development. Relationships are important in the nation and 59% of respondents said learning to navigate those has made them a better leader.

Germany once again took the number one spot on the list of best places for contractors to work, with the world’s 4th biggest economy cited as a hub for career progression, with 65% of respondents describing it as a productive place to work. However, this didn’t come at the expense of personal life, with 70% of foreign workers stating their work/life balance had improved since relocating. Among the other benefits were its working culture, ranking second only to Sweden’s, and its level of job security. Thanks to a highly regulated labour market, almost three quarters of respondents reported improved job security in Germany versus their home country.  Furthermore, there is a high demand for talent in the region. According to research by the German economic institute IW in Cologne, the country is lacking nearly 340,000 specialists in engineering and tech jobs.

Clearly, for professionals looking to widen their horizons, overseas contracting can be a fantastic way to see the world. These five destinations have been cited as the best places for contractors to work, but wherever you choose, it’s likely that tax and compliance systems have gotten tougher. With the global push towards more comprehensive tax systems, it’s vital that individuals ensure that they are compliant with legislation in their chosen destination, or they risk landing themselves in serious trouble. For peace of mind when pursuing overseas opportunities, we strongly recommend partnering with a global expert. Contact our specialist team today: