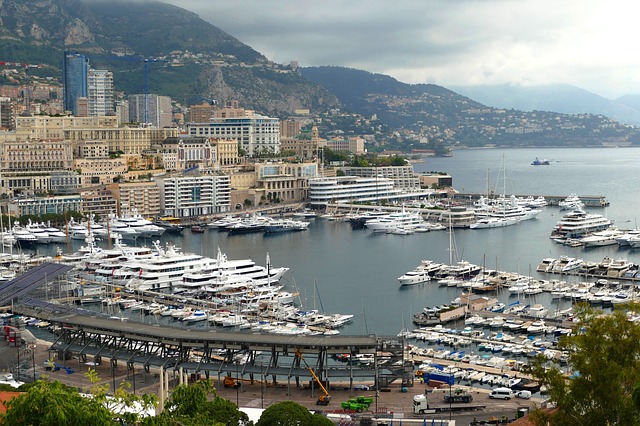 While the confusion around Brexit and Britain’s future relationship with the EU carries on with seemingly no end in sight, one thing is for sure – the global push for tougher tax systems is continuing on both sides. The EU, as we have mentioned numerous times, is one of the most aggressive bodies instigating tougher tax and compliance. The latest move that the Union has taken to achieve this is a fresh new tax haven accusation levelled at seven EU states: Luxembourg, Cyprus, Ireland, Malta, Hungary, Belgium and the Netherlands. As these countries are some of the most attractive economies in the Eurozone, recruiters wanting to place contingent workers into these destinations will certainly need to be aware of the compliance situation. So, what is the latest?

This latest report from the European Parliament is the result of a year of investigations, into financial crime and tax evasion, carried out by the committee. The report has been recognised by the whole assembly, boosting its political weight and legitimacy. Along with the tax haven accusation, the European Parliament has also urged member states to curb money-laundering by ending programmes to sell visas and passports, a common practice of low tax destinations.

Lawmakers said states should “phase out” all existing schemes to market citizenship and residency permits to wealthy foreigners. Currently 20 of the 28 EU states run these programmes. The EU has claimed that ‘the economic advantages’ of these schemes “do not offset the serious security, money laundering and tax evasion risks they present.’’ More broadly, officials called for tougher EU rules against tax evasion and avoidance, saying the bloc should counter these practices in foreign tax havens and also in the seven EU states that “facilitate aggressive tax planning.’’

This tax haven accusation and subsequent report is the latest in a long string of actions taken by the EU to boost compliance. For instance, at the end of last month, the EU announced greater protections for whistle-blowers. Negotiators in Strasbourg passed a new directive protecting those that report issues such as fraud and tax evasion, citing scandals such as the Panama Papers or the Cambridge Analytica to illustrate the value of whistle-blowers and their need for protection.

Earlier in the year, the EU also took the unprecedented step of suggesting that member states’ veto on tax policy be scrapped. Brussels said that the requirement of unanimity for tax policy is an out-dated policy and that moving to a system of qualified majority voting would help speed up the legislative process, essentially allowing tougher tax legislation to be encoded into law as quick as possible. Under the new proposal, if 55% of member states representing at least 65% of the EU population were to vote in favour of a new tax policy, it would pass.

The EU could even potentially place the US on its tax evasion blacklist unless the country agrees to adopt the stricter financial reporting standards outlined by the Common Reporting Standard, with one official suggesting that blacklisting will begin by June of this year if the US does not comply with regulations.

Clearly, this tax haven accusation shows that the EU is doing as much as possible to crack down on evasion, even if it means accusing seven of its own members of being tax havens. For recruiters wanting to place contractors into the union, being fully compliant is key. Unfortunately, the way it currently stands, the smallest error in one of your contractor’s compliance solutions could lead to your firm being prosecuted. This is especially pertinent with the introduction of the laws such as the Criminal Finances Act. Sadly, too many firms aren’t aware that responsibility for compliance can go right up the chain, and have made no contingency plans for a worst-case scenario. At 6CATS, we understand that this can be an extremely complex issue to approach, so for those that would rather focus their attention on doing their job, and avoid the headache of international compliance, it’s best to leave it to the experts. Contact us today: