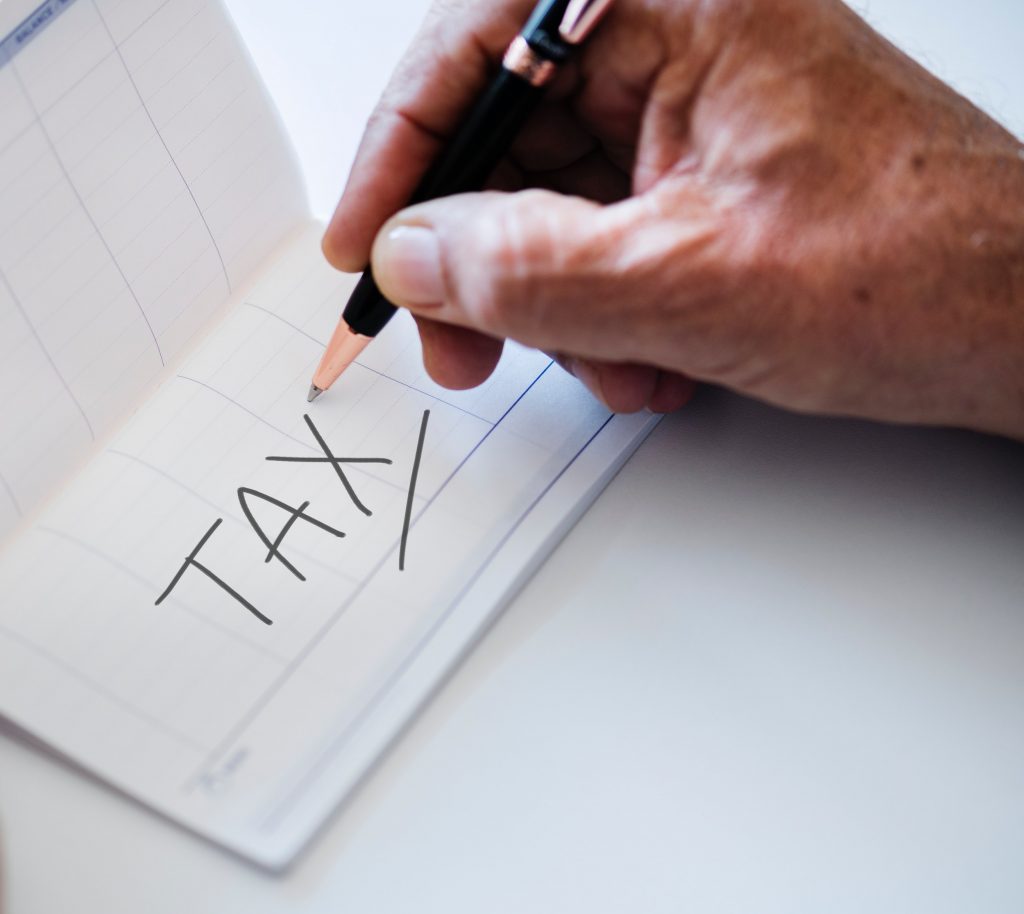 HM Revenue & Customs (HMRC) has certainly stepped up its game in the fight against tax evasion. As we’ve mentioned plenty of times before, the exchequer has been using a variety of new methods to tackle tax crime, from introducing legislation such as the Criminal Finances Act 2017, to psychological profiling, big data analysis, and trawling through social media. A couple of weeks ago, we reported on the increased attention HMRC is bringing to offshore tax evasion, with recent efforts leading to 5.67 million financial records detailing citizens with offshore accounts being delivered to HMRC in 2018. However, last week, more news has emerged showing HMRC’s strict approach to offshore evasion, with reports showing their take from expats has increased eightfold in recent years. Any contractor looking to work abroad in these circumstances should be aware of the tough stance HMRC is taking on overseas contractors, and make compliance one of their top priorities. Inadvertently being on the wrong side of the law could result in serious consequences. Here’s what you need to know.

As a result of increased scrutiny from HMRC on overseas contractors and expats, the exchequer has increased its take from those living abroad with British tax liabilities by eightfold in just five years. Last year, HMRC collected £6.5 million via requests made to foreign tax authorities, a huge increase from the £796,835 collected in 2013. This has been made possible through initiatives such as the Common Reporting Standard and a general concerted effort from global tax authorities to work more closely together. People affected could be expats who have income derived in Britain, or contingent workers who are based in the UK. HMRC has also taken many other steps to maximise its overseas income. Recently, we wrote about the extension of time limits for investigating taxpayers it suspects of avoiding offshore tax from the standard six years to 12.

As a general rule, those who spend more than six months a year in the UK will have liabilities to HMRC, even on income earned overseas. Even those who spend most of their time abroad could have to pay UK tax if they maintain ties to the UK in the form of family or property. The recent changes now make it a lot harder to go unnoticed, and a lot easier to inadvertently end up under investigations, as tax authorities are now far more interconnected, and are, in most cases, automatically sharing information all-year round. Previously HMRC’s reach overseas was not so powerful and it relied more on people being honest and understanding their liabilities – which can be very difficult.

Last year, HMRC’s 2018 business plan stated that it wanted to increase the number of criminal investigations it undertakes into tax crime, and it has certainly been expanding its powers to achieve this goal. Those with income from abroad are now being targeted with increasing frequency, and the stance of HMRC on overseas contractors has become far stricter. Therefore, contractors looking to work in foreign markets will need to put compliance high on their priority list, or potentially risk serious consequences. This is a worldwide movement and not limited to any country or continent, and complacency is not tolerated. Despite this, it shouldn’t be something that dissuades you from working abroad and taking advantage of the wealth of opportunity in economies across the globe.  By getting an expert team on board to ensure you don’t fall foul of tax authorities and complex international compliance law, you can rest easy that your affairs are being handled professionally, and get back to focussing on the job at hand. If you want to guarantee you have tailored compliance solutions in place that keep you on the right side of the law, contact our team today: