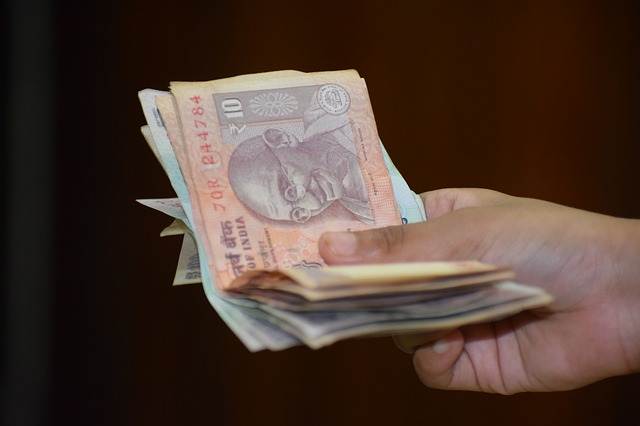 Similar to many other developed nations trying to claw back revenue from tax evaders, India has announced that it will be using big data in order to crack down on non-compliance. This is the latest in a number of such developments as authorities turn to tax technology to prevent fraud, with more and more software becoming available to help countries get tougher on tax. Naturally, tax collectors are seizing on the opportunity to use this available technology to its full effect. For those looking to work in the country, the 7th largest economy in the world, at a time when 56% of employers are having difficulty filling jobs, this is a development that they will need to be aware of. So, what’s the latest on contractor compliance in India?

The program, labelled ‘Project Insight’, will have the ability to thoroughly check hundreds of millions of social networking profiles, scouring through photos, events, and relationship details to spot any indicators of tax evasion. India will join nations such as Belgium, Canada Australia and France which are already using big data to keep an eye on their taxpayers. Traditionally, tax authorities in India were mostly dependant on the banks in order to find discrepancies between tax reporting. However, with the new software, the government will now be able find mismatches between reported earnings and expenditure much more effectively. Anything that looks like spend which is not in line with how much a person supposedly earns will be caught on the authorities’ radar. The system is highly sophisticated and can target citizens in a number of ways. For instance, it has a ‘Geographic Information System’ that can zero in on specific areas and location, and can also filter its whole database based on income, profit, capital and gains. And, since it’s a machine learning system, it will slowly become more efficient over time as it is fed more and more data – making it a pretty scary prospect for tax evaders!

As we’ve mentioned before, the use of technology to tighten up tax systems is not just limited to contractor compliance in India, and has been replicated in plenty of countries around the world. For instance, here in the UK, HMRC’s ‘Connect’ system, active since 2012, has been hailed as a huge success. Connect can sift through enormous quantities of information, automating analysis that would previously take months to complete. HMRC has credited the program with raising £3 billion in tax revenue so far. In France, the government has started searching social media accounts to investigate the general public for tax crimes. Gerald Darmanin, Minister of Action and Public Accounts, was quoted as saying that ‘if you have numerous pictures of yourself with a luxury car while you don’t have the means to own one’ you would be investigated. Even as far ashore as Australia, the Tax Office has employed ‘data doctors’ to develop models of ‘non-compliers’ so that programs can automatically track social channels for them.

With advances in technology showing no sign of slowing, tax authorities will be getting more effective at spotting discrepancies than ever before. If we factor this in with the increasing interconnectedness of countries as a result of agreements like the Common Reporting Standard, it paints a very bad picture for anyone trying to cheat the system. However, even for contractors who are legitimately trying to pursue opportunities abroad, the chances of inadvertently letting a small oversight land you in hot water are higher than ever.  This will not only apply to contracting in India, but anywhere you choose to work. The international tax and compliance landscape is already a complicated place, and it is always changing. Staying on top of this is no mean feat. For this reason, we urge contractors not to go it alone. By employing the services of an international contractor management expert, you can rid yourself of the responsibility of international compliance, and get back to focussing on your own expertise.