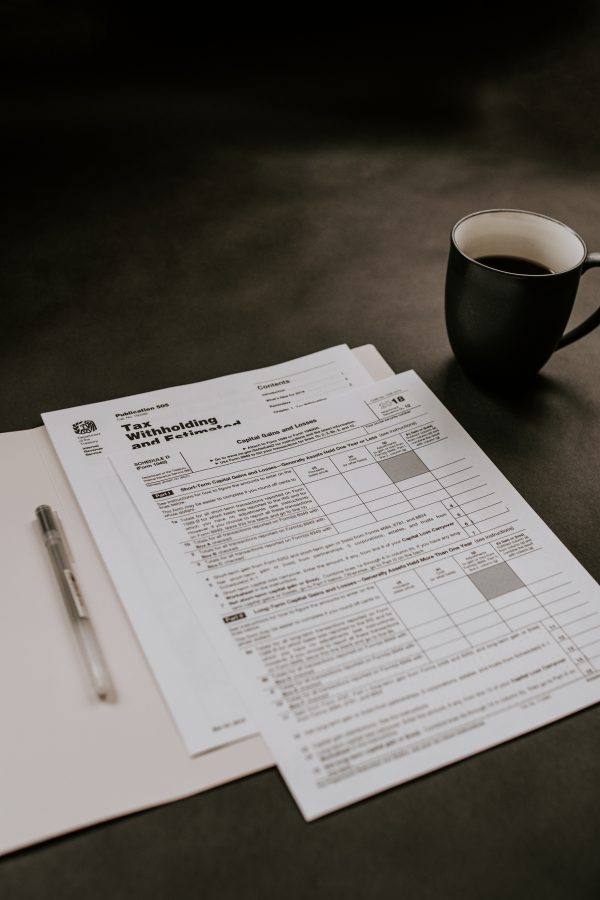 At 6CATS, we actively monitor the latest developments and trends in global tax and compliance in order to provide the best possible service to clients. The fact is, around the world, the push towards tougher, more comprehensive tax systems is progressing fast. Somewhere this is patently obvious is in the UK, with HMRC recently taking advantage of the extensive powers granted by international bodies to significantly ramp up its efforts to crackdown on offshore tax evasion. In fact, HMRC’s latest efforts have led to 5.67million financial records being received detailing citizens with offshore accounts in 2018. Contractors wanting to pursue opportunities abroad, then, will certainly need to be aware of the changes to HMRC tax evasion strategy. Perhaps more importantly, professionals need be extremely careful when it comes to their own compliance or they could find themselves at risk of accidentally breaking the law and ending up under investigation. Here’s what you need to know.

HMRC’s most recent crackdown on tax evasion has brought in reports from over three million individuals from overseas tax authorities about UK residents holding funds offshore. The data was made available due to the powers granted by the Common Reporting Standard (CRS), an initiative that we have written about extensively. The CRS, one of the most significant agreements ever made contributing to the tightening of tax and compliance worldwide, allows countries to automatically and seamlessly exchange financial information between tax authorities, making compliance much more complicated, and evasion much more difficult.

The CRS, and the sophisticated tax technology that can help implement it, has led to  the changes to HMRC tax evasion strategy that we’ve noted of late. Recently, the tax authority has been moving away from its previously favoured policy of encouraging voluntary disclosures to actively seeking out offenders and punishing those individuals and companies accordingly. While taxpayers will still be encouraged to make voluntary disclosures about offshore liabilities through the worldwide disclosure facility (WDF), the authority has certainly done more to actively seek out wrong-doers. An HMRC official commented that “A customer who chooses not to come forward and waits for HMRC to identify that they paid less than they should will always be in a worse position than a customer who comes forward voluntarily and cooperates with HMRC’s enquiries.”

Has it been effective?

These changes to HMRC tax evasion strategy have been extremely effective. The most recent figures on offshore tax compliance have shown that even before the CRS, HMRC recovered £2.9bn in lost tax revenues since 2010 from targeting offshore abuse alone. The fact that this is before the standard came into play means that this number will be set to rise dramatically. The general trend towards a stricter stance on evaders is also showing no signs of slowing down. In fact, since 2016, HMRC has increased its investigations into the country’s wealthiest offenders six-fold. In 2018, HMRC’s work resulted in over 1,000 individuals being charged for criminal offences, 835 fraud related convictions and almost 650 years’ worth of custodial sentences being handed out.

For contractors travelling abroad, HMRC’s move towards stricter compliance should serve as a stark reminder that getting it right has never been so important. Despite their best intentions, contractors could potentially land themselves in hot water for an unintentional error or miscalculation on their international tax returns. Unfortunately, the current complexity of the tax landscape makes this a very real possibility. And it is not only HMRC that is pushing this initiative, with nations from every continent getting tougher on tax. If you are seeking work abroad, compliance and the headaches associated with it, should not prevent you from making this move. The worldwide opportunities available to contractors are growing, with skills shortages opening up in a myriad of potential locations across the globe.  For this reason, we strongly recommend seeking out an expert contractor management service that can handle the intricacies of global tax and compliance.