France and USA team up to achieve global digital taxation 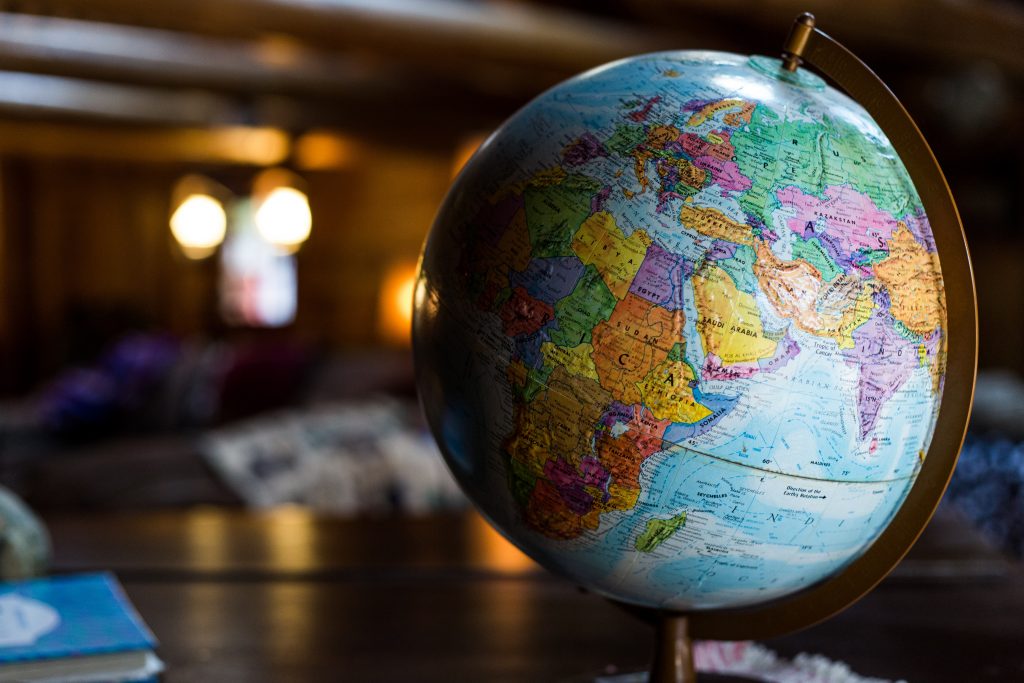 Here at 6CATS, we’re clear about the fact that authorities across the globe are increasing efforts to target tax evasion. Be it huge multinational corporations, or independent contractors, more and more scrutiny is being employed by authorities to ensure compliance. The latest development in this movement comes from France and the USA, two destinations that we’ve covered many times on our blogs. The two nations have both been very active with regards to enforcing tax compliance, so the news that they are working together to push for global digital taxation should come as no surprise. However, as two of the biggest economies in the world, there will be high demand for contractors in these locations. Any agencies looking to take advantage of this should know that being fully compliant is crucial to success. Here’s what you need to know.

This week, the US and France have urged countries to reach a deal on global digital taxation, and make sure that tech companies are paying reasonable levels of corporation tax. The proposed tax will be aimed at businesses in the location where they make their sales, rather than where they base their company offices, assets and employees – which are usually in low-tax locations such as Ireland, Panama, or the Bahamas. This will result in far more revenue for authorities around the world.

The leading figures on tax reform in both countries – Steven Mnuchin, US Treasury Secretary, and Bruno Le Maire, French Finance Minister – met in Paris last week to try and accelerate talks at the OECD and find a solution a year earlier than previously envisaged.

Speaking on the plans, Mr Le Maire stated: “We are trying to find an agreement so that there is a common European position at the OECD and, with the support of the US, we can have a global digital taxation proposed at the international level by the end of 2019.’’

Mr Mnuchin and Mr Le Maire also agreed on the need for a standard, internationally accepted minimum level of corporation tax, which is being discussed by the G7 group and OECD. Mr Mnuchin commented on these plans, saying ‘‘That’s something we absolutely support, as we need to avoid a race to the bottom of countries implementing lower and lower taxes to attract investment.’’

Latest of many steps

As we have previously written, both nations have been active as part of the global push to tougher tax systems, with France especially vocal over global digital taxation. Way back in 2012, France fined Amazon €198 million for alleged back taxes, interest and penalties on undeclared taxes, with the pressure applied by the nation leading to Amazon agreeing an out of court settlement in order to avoid serious sanctions.

Most recently, France has also pushed for similar digital taxation domestically. Last week, the government moved forward plans to introduce a digital services tax. This will include companies such as Google, Amazon, Facebook, Uber, Airbnb and Booking.com, and yield French tax authorities around €500 million per year.

However, there are still challenges preventing the implementation of global digital taxation. For instance, in December, EU-wide plans to impose bloc-wide tax regulations on digital companies fell through, with Ireland, Sweden and Denmark all sceptical, and Spain and the UK wishing to create their own national schemes. However, despite these challenges, the determination of international authorities to persist with reforms shows the high level of commitment to creating tougher tax systems.

Agencies must be prepared

Clearly, most agencies are not huge multinational technology platforms shifting their profits into low tax regimes. However, the push to global digital tax compliance is not something that agencies should ignore, as it is indicative of a wider movement to make tax systems tougher for companies of all sizes. Therefore, for those agencies seeking to capitalise on skills shortages across countries such as France or the USA, ensuring the contractors you place are fully compliant is crucial. However, due to the complexity of international laws, this is a headache you’ll most likely want to avoid. This is why we recommend seeking out the services of international experts. We can remove the burden of compliance, eliminate the risks, and free up your time to allow you to get on with the job at hand.