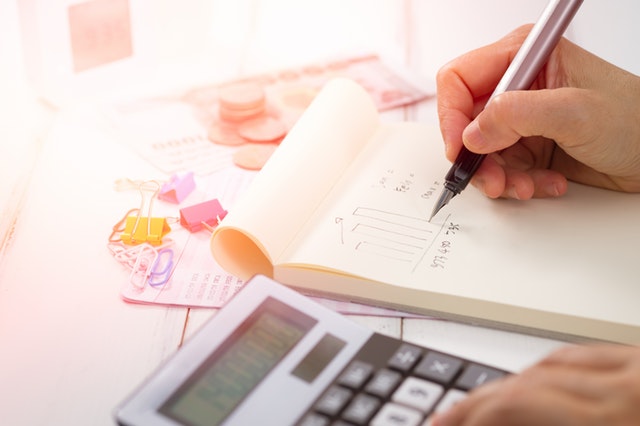 Here at 6CATS, we’re always observing the latest developments in tax and compliance in order to provide the best service possible to contractors. Something that we’ve recently been warning the market about is the increasingly aggressive stance that HMRC and other global authorities have taken towards tax evasion. This has stemmed in part from the expansion of their powers under the Criminal Finances Act 2017, along with the rapidly innovating technology that is now readily available for use. This week, another story has emerged detailing HMRC’s growing powers. From April onwards, it will have 12 years to launch an investigation into taxpayers with foreign income who it suspects of making errors – tripling the current scope for inquiries. For contingent workers looking to travel abroad, the extension of offshore time limits could make things particularly confusing. This new initiative means that getting compliance right will be far more important than ever.

The extension of offshore time limits was introduced in the government’s Finance Bill 2018-19, which received Royal Assent earlier this week. Currently, HMRC must launch an investigation within four years where it suspects errors on tax returns. HMRC already has a 20-year time limit to investigate taxpayers who are suspected of deliberately evading tax, which won’t change.

Under the new rules, HMRC will have up to 12 years after the end of the tax year to look into any ‘loss of tax that involves an offshore matter or offshore transfer’. So, if HMRC suspects that you didn’t pay enough tax from income coming from abroad in the 2017-18 tax year, it would have until 6 April 2030 to launch an investigation.

The new time limits are primarily to allow HMRC to look into errors that might cause you to underpay. An HMRC spokesperson said the measures will stop the risk of ‘some very complex offshore cases falling outside of the time limits for investigation and assessment’.

However, several groups have spoken out against the rule change, with the House of Lords Economic Affairs Committee calling the extension ‘unreasonably onerous and disproportionate to the risk’. The report also said the changes would place ‘disproportionate burdens on taxpayers’, requiring them, in some cases, to store paperwork for more than a decade.

Extension of offshore time limits: What does it mean for contractors?

Last year, HMRC’s 2018 business plan explicitly stated that it wanted to increase the number of criminal investigations it undertakes into tax crime. The fact that it has now decided to target those with income from abroad with increasing scrutiny should serve as a strong incentive for international contractors to put compliance high on their priority list. As it stands now, the extension of offshore time limits means that a simple miscalculation could lead to you being investigated for years to come. This adds another layer of intricacy to an already complex situation. As we have mentioned time and again, this is a worldwide movement and not limited to any country or continent. Contractors cannot afford to ignore the growing powers of worldwide tax authorities, and the upsurge in co-operation between them. The OECD has regularly stated that, through schemes such as the Common Reporting Standards, a tough worldwide tax system is on the horizon.

Despite this, it shouldn’t be something that dissuades you from working abroad in the wealth of growing economies with talent shortages. With an expert contractor management consultancy handling your transition overseas, you can rest assured that compliance is being taken care off by those who know it inside out. Let us use our expertise to help you focus on yours.