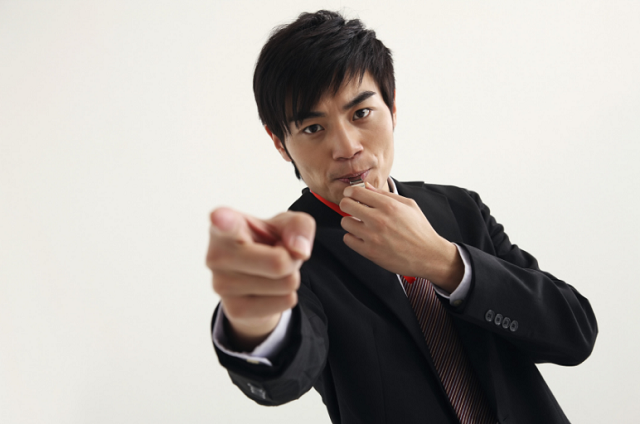 At 6CATS, something we’ve been vocal on is the movement of countries and international bodies towards tougher tax systems. The latest development in this regard is a new directive aimed at EU whistle-blower protection that exposes crimes such as tax fraud. This is expected to lead towards more companies and individuals being prosecuted for tax evasion, and a tightening of tax laws around Europe once more. Contractors seeking to work in one of the 28 EU member states need to be aware of this continuing crackdown on tax evasion across the union. So, what’s the latest?

In news announced last week, EU whistle-blower protection will be improved significantly, as negotiators in Strasbourg passed a new directive protecting those that report issues such as fraud and tax evasion. The EU Commission had proposed a ‘whistle-blower protection directive’ as early as April 2018, citing scandals such as the Panama Papers or the Cambridge Analytica to illustrate the value of whistle-blowers, and their need for protection. Legal issues involving these individuals in the EU are currently only able to be handled through the judicial system of individual countries, and by creating an EU-wide standard, the Commission intends to create much safer channels for reporting.

However, the new directive was not wholly popular. Luxembourg and Ireland, two countries notorious for being tax havens, both wanted tax issues to be exempt from the whistleblowing protection regime. However, Germany, France and Italy all insisted that they be included. Details of the law will include protection mechanisms such as clear and confidential reporting channels within and outside of organisations.

From now on, a three-tier reporting system will be devised, encompassing internal comms procedures, reporting to authorities, and channels for alerting the media of fraud in cases where ‘no appropriate action’ is taken, or when there is ‘imminent or clear danger to the public interest.’ The directive also forbids ‘all forms of retaliation’ against whistle-blowers and would provide access to ‘free advice and adequate remedies’ for those at risk.

Transparency advocates in Europe have long criticised the lack of legal protection for individuals who report fraud. Whistleblowing International Network, praised the law, stating that ‘whistle-blowers in Europe now have a fighting chance to survive when they speak up for our interests and for our democracy.’

However, the boost in EU whistle-blower protection is not the only recent example of increased support for those who blow the lid on wrongdoing. In fact, there have been several reports of increased backing for informants over the last year or so. For instance, in August 2018, Switzerland’s Federal Court in Lausanne ruled that the FTA (Federal Tax Administration) would co-operate with Indian authorities in tax evasion inquiries based on data stolen by the well-known HSBC whistle-blower, Hervé Falciani. In addition to this, in the UK, HMRC revealed that the number of calls to its tax fraud hotline doubled last year, with the UK authority paying out £343,500 for tip offs between 2017-18.

This latest development demonstrates that the EU is prepared to pull out all the stops to ensure that tax evasion can be tackled as easily and as effectively as possible. Much like other international initiatives such as the Common Reporting Standard, the EU whistle-blower protection will aid international bodies in tracking down – and , perhaps more importantly – prosecuting criminals.

However, if you’re a contractor wishing to work abroad, it’s vital that compliance is at the top of your priority list. Regions are becoming so strict, that any unfortunate errors or miscalculations on tax could land you in hot water. Unfortunately, the current complexity of global regulation means that this is not an easy thing to manage. For this reason, we recommend seeking out help from experts that specialise in international compliance. This will allow your transition abroad to be as seamless as possible, and let us use our expertise to help you focus on yours.