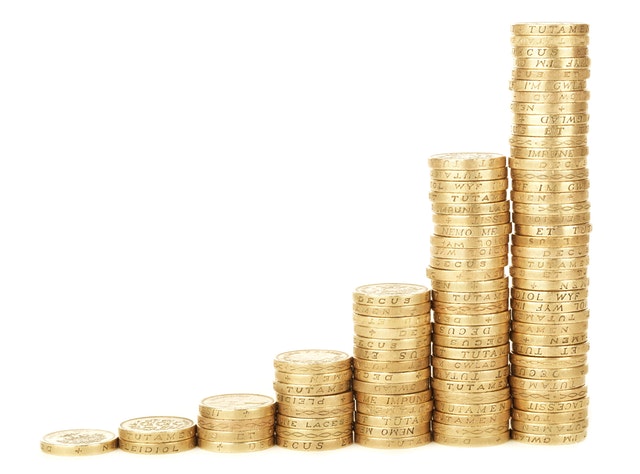 There can be no doubt that authorities worldwide have set their sights on tax fraud in order to regain lost funds. At 6CATS, we’ve been very vocal about the movement of countries towards a more complex and comprehensive tax system, and the fact that contractors need to be aware of the compliance obstacles they will encounter if they desire to work abroad. This week, annual statistics from the OECD suggest this activity has worked, showing tax revenues increasing year on year across the member states.

Global tax increases across the board

The 2018 edition of the OECD’s Revenue Statistics publication shows that average tax-to-GDP ratio from the 36 member states rose slightly in 2017, to 34.2%, compared to 34.0% in 2016. This average is now higher than at any previous point.

An increase in tax-to-GDP levels was seen in 19 of the 34 OECD countries that provided preliminary data for 2017. These levels are now higher than their pre-crisis levels in 21 countries, and all but eight have experienced an increase in their tax-to-GDP ratio since 2009.

After experiencing an upward trend since the economic crisis, VAT rates have stabilised at an average of 19.3% in 2014 and have remained at this level since. Ten countries now have a standard VAT rate above 22%, against only four in 2008.

With less scope to raise already high VAT rates, countries are increasingly implementing or considering base-broadening measures to increase revenues. For example, a growing number of tax authorities have implemented or are considering measures to tackle the challenges of collecting VAT on the ever-rising volume of digital sales, including those by offshore vendors, in line with new OECD standards.

It is clear there has been an ongoing convergence across the OECD toward higher tax levels, with greater reliance and attention on collecting corporate income tax (CIT) than before.  Data also confirms this, with CIT as a share of total tax also now reaching its highest levels since the global financial crisis.

What does the increase in worldwide tax revenues mean for contractors?

Countries often claim to be doing more to battle tax evasion, be it through targeting corporations or individuals, and much has been said about increasing global co-operation in the process. These statistics prove that nations are not just posturing in the fight against tax fraud, with revenues rising to their highest level since the financial crisis.  For contractors seeking placements overseas, there can be no doubt that their compliance requirements are becoming more complex and will only continue to do so. For this reason, we recommend the use of an expert contractor compliance service to navigate this complicated landscape, while you dedicate yourself to your own expertise.