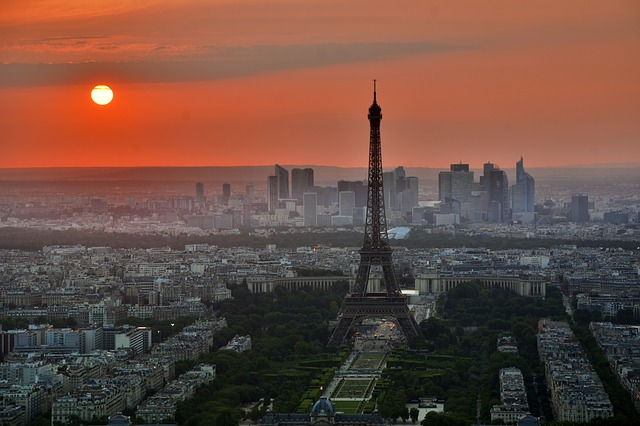 There can certainly be no doubt that authorities across the globe are setting their sights on tax evaders in order to claw back lost funds. We’ve seen numerous brands and individuals facing charges of fraud, with the media keen to cover these reports. In the latest news, Swiss banking giant, UBS, is preparing to go on trial in Paris as a six-year long investigation comes to a head.

The on-going UBS inquiry began following a former employee’s reports of alleged dual bookkeeping to conceal money being moved into Switzerland. It has been estimated that this activity led to 9.76 billion euros going unreported to French authorities.

Following a lengthy investigation, the bank and its French subsidiary were charged with laundering money through tax fraud between 2004 and 2012. The trial – which officially began on Monday – is likely to run well into next month and could see UBS facing significant fines.

Much of this clampdown on tax evasion in France stems from the 2008 financial crisis, when even the former French budget minister was revealed to have hidden funds overseas. The result is an increasingly complex compliance landscape. For recruiters placing contractors here, there are numerous legislative considerations that you need to be aware of. For example, the differences in classification between self-employed, employed and those individuals operating under a PSC are very particular, and authorities are quick to enforce the correct classification of worker. The potential fallout of incorrect assessments can be huge, so recruiters need to encourage contractors to seek out expert advice to ensure they are making the correct declarations.

Agencies will also need to be aware when negotiating a position for a contractor that residence registration requirements will vary depending on the region the work will be carried out in. This list, however, isn’t extensive and the best way to truly ensure you, your agency and the contractors you work with remain compliant when operating across borders is to partner with an expert. Contact us today.