What the global support for whistle-blowers means for recruiters 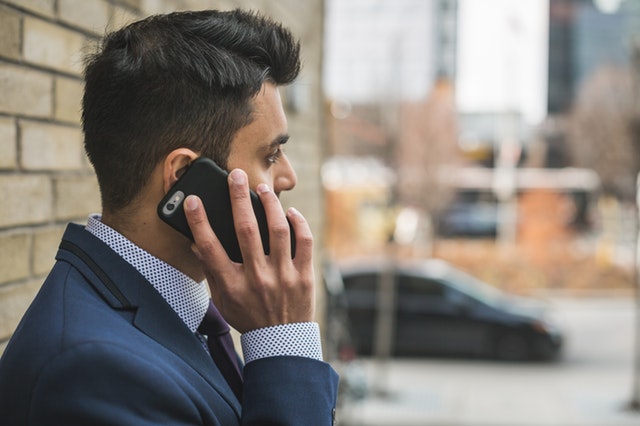 There can certainly be no doubt that the international fight against tax fraud is in full swing. As authorities worldwide seek ways to identify and prosecute criminal behaviour, we’re seeing an interesting trend emerge: support for whistle-blowers. In recent months there have been several reports of backing for informants who have brought fraud to light. Here are just a few.

In Luxembourg earlier this year, the country’s Court of Appeal acquitted Antoine Deltour of stealing PwC documents as part of the LuxLeaks scandal which brought to light a number tax avoidance schemes. While Deltour and two fellow informants initially faced scrutiny for photocopying PwC documents, this move to clear him of these charges demonstrates real support from the country’s authorities for whistle-blowers, with talks of possible protection being put in place for such individuals in the future.

In August, Switzerland’s Federal Court in Lausanne ruled that the FTA (Federal Tax Administration) would co-operate with Indian authorities in tax evasion inquiries, despite these being based on data stolen by the well-known HSBC whistle-blower, Hervé Falciani. In an attempt to block the sharing of information, the individuals under investigation had launched an appeal based on the claim that the request for information violated the principle of good faith as the data in question was stolen. This ruling from the country’s highest court demonstrates a clear commitment from authorities to prevent global tax fraud.

In the most recent example, HMRC revealed that the number of calls to its tax fraud hotline doubled last year, with the UK authority paying out £343,500 for tip offs between 2017-18. While this move has come under fire from some who claim it encourages the provision of incorrect information in order to seek financial gain, there can be no doubt that it demonstrates the lengths HMRC is willing to go to in the prevention of fraud.

Focus on compliance now before it’s too late!

With global authorities encouraging people and businesses alike to report tax evasion and avoidance, agencies quite simply must ensure they safe-guard their firm against potential risks. With the world of international contractor compliance becoming increasingly complex, a simple misunderstanding or reporting error could expose your business to potential threats.

Contact our experts today to find out how we can help keep your agency and contractors on the right side of the law.