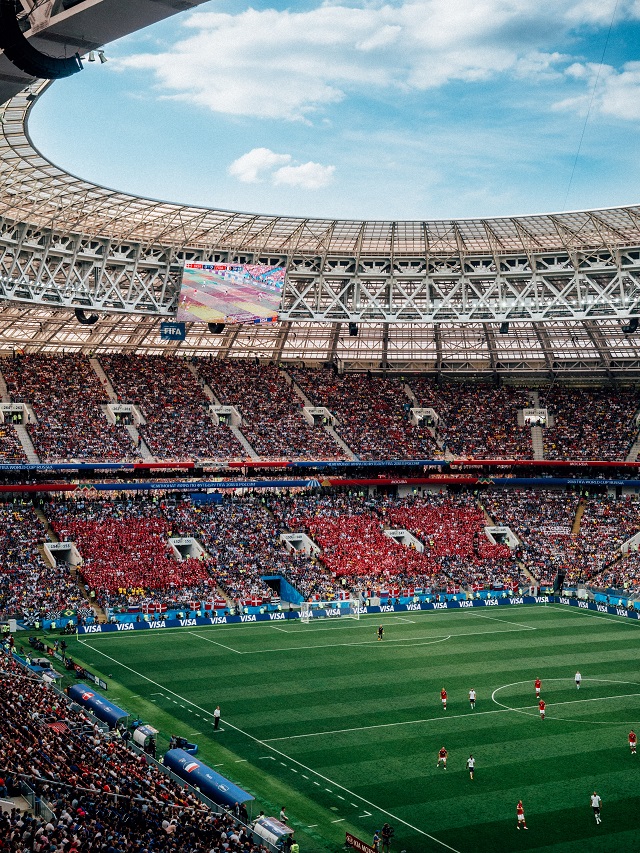 As the global clamp down on tax evaders continues, we are seeing an increasing number of celebrities at the centre of fraud cases. Earlier this year, we wrote about pop singer Shakira who hit the headlines in Spain after being accused of failing to pay her income tax. The latest individual to be named is Manchester United manager José Mourinho, who has avoided a jail term following an investigation by Spanish authorities.

Mourinho was accused of using offshore companies in Ireland, New Zealand and the British Virgin Islands in order to conceal his earnings on image rights in 2011 and 2012.  The activity, said to have occurred while he was in the country as manager of Real Madrid, is believed to have cost the taxman €3.3million (£2.9m).

The football manager has reportedly received a €1.9m (£1.78m) fine and a one-year suspended jail term. He has, however, escaped a custodial sentence because it is his first offence and Spanish law states that, in such cases, a sentence of under two years can be served on probation.

Confusion over the legality of his tax situation

According to reports, Mourinho’s representatives say that he paid more than €26m in tax at an average rate of more than 41% while living in Spain from 2010 to 2013.  Last November, Mourinho appeared in court in Madrid and announced that he thought he had been compliant. He said:

“I left Spain in 2013 with the information and the conviction that my tax situation was perfectly legal. A couple of years later I was informed that an investigation had been opened and I was told that in order to regularise my situation I had to pay ‘X’ amount. I did not answer, I did not argue. I paid and signed with the state that I am in compliance and the case is closed.”

However, it now appears that the authorities determined that additional payments were owed and the matter was investigated further.

There’s no doubt that Spain is a fantastic place for contractors to live and work. However, this case illustrates how important it is for contingent professionals to ensure that they are compliant with the law. As the Spanish authorities continue their fight against evasion, it is likely that there’ll be further amendments to existing legislation or the introduction of new rules. For peace of mind, we strongly advise partnering with a specialist international contractor management company.