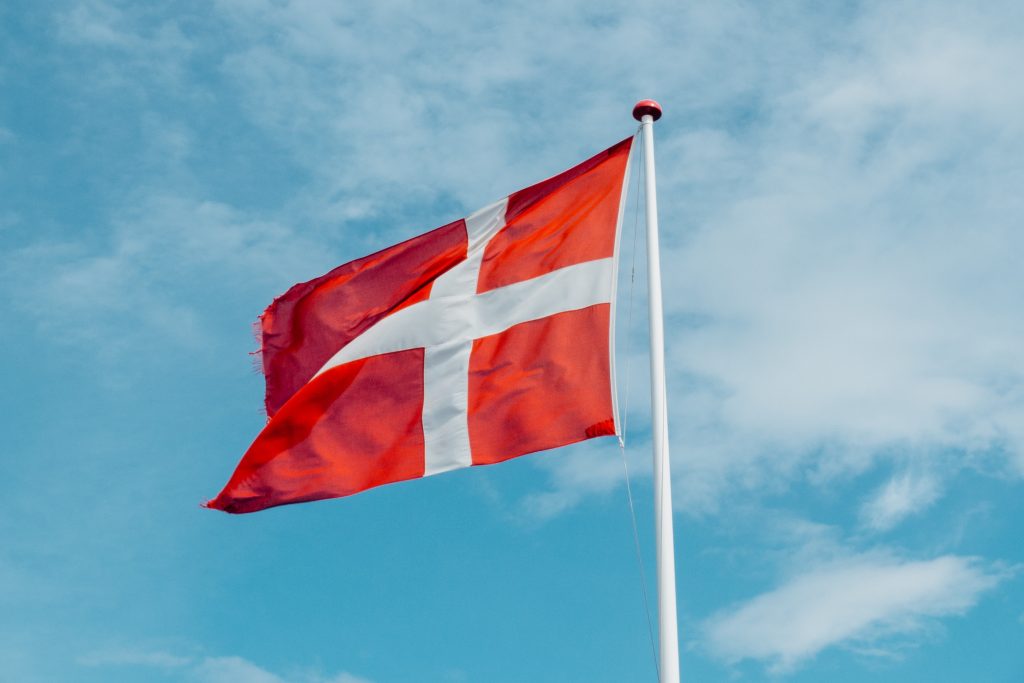 Here at 6CATS International, we’ve spoken before about the raft of benefits to be had by contractors who opt to work in Denmark. However, it is worth knowing that professionals in this location face an increasingly complex compliance world. One key new development to be aware of is the Danish government’s announcement that it is expanding its global campaign to recoup billions of crowns which it alleges are owed by tax evaders.

In Denmark, stock dividends normally carry a tax rate of 27%, but foreigner shareholders who live outside of the destination are exempt from paying this levy and are entitled to claim a rebate. However, the country’s State Prosecutor for Serious Economic and International Crime says that between 2012 and 2015, its tax office paid out almost $2 billion, or 12.7 billion Danish crowns, in refunds on shares that were never held. With this being one of the country’s biggest ever tax fraud cases, it is perhaps no surprise that the government is clamping down heavily on those who have made false claims.

As a result of these tax crimes,  Steen Bechmann Jacobsen, Director of Special Control at the Danish Tax Agency, said the authority is now “engaged in a number of civil law measures in several countries, where there may be opportunities to apply for the proceeds or to institute civil proceedings and to claim damages,” with U.S. and British companies and individuals being targeted in particular. To date, the country has brought 388 civil cases against firms or individuals globally, including 71 suits which have been filed with the High Court in London.

Ensure you are compliant

With global authorities closing in on people who fail to abide by the laws governing the destinations in which they operate, it is clear that there really is nowhere for tax evaders to hide. For contractors, the ever-changing global legislation and increased scrutiny is creating a compliance headache. We strongly advise that professionals seek expert advice so that they have the peace of mind that they are compliant.

Contact the team today to find out how we can help you.