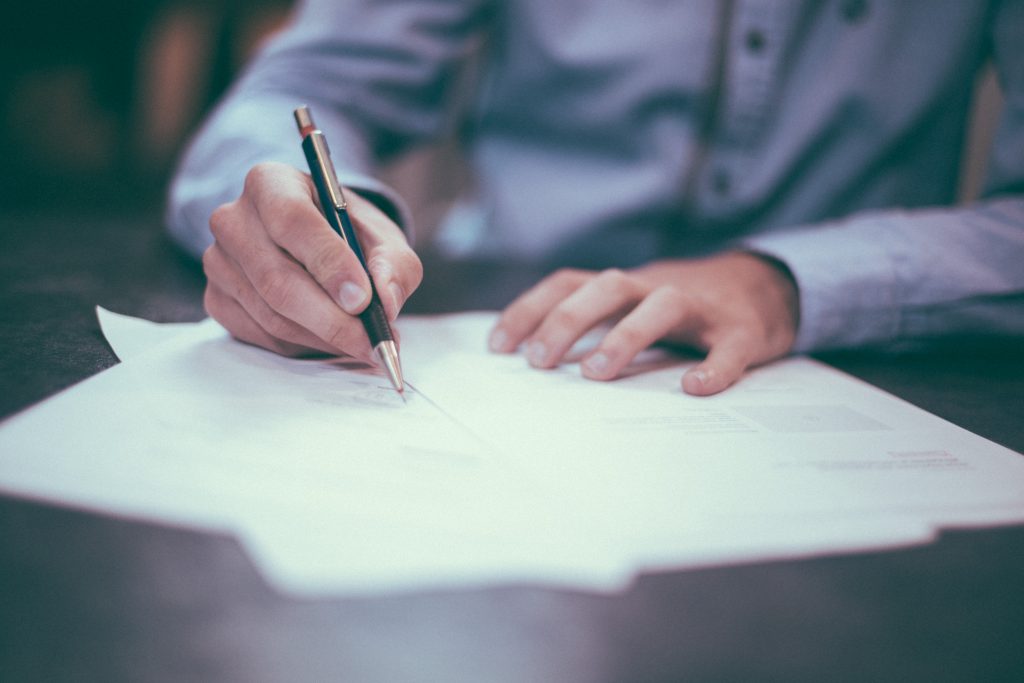 With authorities worldwide clamping down on tax evasion, there’s no doubt that it is crucial for owners of agencies that specialise in international contractor placement to be compliant with local laws. At 6CATS, we have blogged about a number of new legislations and penalties that have been introduced as part of measures to tackle the issue. Here are five key recent developments that your agency must be aware of:

The UK’s HM Revenue & Customs (HMRC) is launching a £3.2bn tax raid on around 50,000 individuals who avoided tax and national insurance in the early 2000s by using off-shore avoidance schemes. These disguised remuneration schemes involved workers receiving some of their pay in the form of loans from overseas trusts, which indicated to the tax office that they earned less than they did. The loans are unlikely to be repaid, meaning HMRC views them as taxable income. Consequently, the Revenue has warned that outstanding amounts must be settled or individuals will face a charge.

The government agencies of five countries – UK, Australia, Canada, the Netherlands and the United States – have joined forces to create an international coalition in order to share the information they hold on tax crime. The Joint Chiefs of Global Tax Enforcement (J5) alliance enables member countries to conduct combined operations in a bid to tackle international tax crime, money laundering and the threats posed by cryptocurrencies and cybercrime. Simon York, Director of the UK’s HMRC Fraud Investigation Service, warns that this collaborative approach will “make the world smaller for those seeking to exploit our systems.”

The UK’s Supreme Court recently ruled that a business was wrong to classify one of their employees as self-employed, which may set a precedent that could influence other similar cases. The employee, a heating engineer, had worked for Pimlico Plumbers for six years and had been subject to restrictions such as wearing company uniform, carrying their ID card, and driving a branded van equipped with a tracker. The Court unanimously agreed that his working conditions “betrayed a grip on his economy inconsistent with him being a truly independent contractor.” As a result, agencies must be sure that their subcontractor arrangements could withstand an employment status challenge.

Launched back in September 2017, the Criminal Finances Act 2017 (CFA) introduced two new corporate criminal offences which make it easier to convict companies when they have failed to prevent the facilitation of tax evasion. If evasion occurs and a company can’t prove that it took steps to prevent the offence happening, it will be liable. Importantly, claiming to be ‘unaware’ is not a defence. As a result, agencies must look closely at the actions of both their employees and contractors, as well as undertaking due diligence checks to ensure that associated parties in their supply chain are operating compliantly.

The Common Reporting Standard (CRS) is an initiative which enables countries to share tax information across borders. Over 100 states have signed up, meaning the net is tightening around those who try to use offshore havens to evade tax. Switzerland – which has become notorious in the tax field as a place for criminals to set up anonymous bank accounts – is among them, as is Panama which was, of course, the centre of the offshore tax evasion arrangements which were leaked in the Panama Papers case. The tax authorities in each country are collating data and sharing it annually, meaning those who fail to pay the correct rates in their country of residence and the location in which they operate will feel the full force of the law.

There’s no doubt that it is now absolutely vital for agencies to ensure that the contractors they place are compliant with the tax rules in the country in which they operate, but also that their own staff are operating within the law. In order to be absolutely sure, we strongly advise recruiters to partner with a specialist international contractor management company. Contact the team today to find out more.