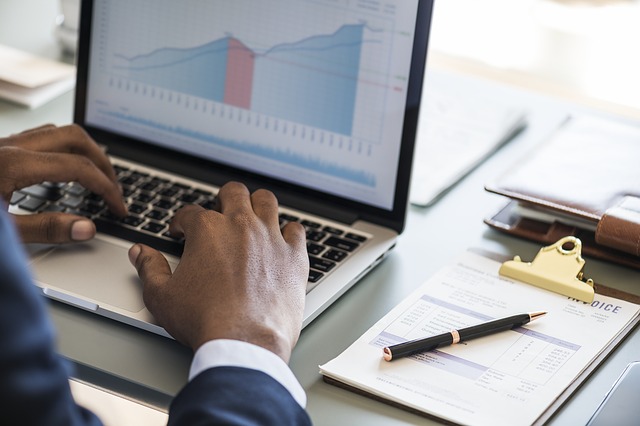 Ensuring complete contractor compliance when working on an international placement is a vital task for contractors and recruitment agencies alike. However, managing compliance risks isn’t easy, and it’s becoming more difficult as legislative changes are implemented across the globe. So where are the biggest risks at the moment?

As regular readers of our blog will know, the recently introduced Criminal Finances Act 2017 has added another level of complexity for recruitment agencies operating in the UK. There’s also an international clampdown on the misuse of A1 forms which is leading to a number of workers and agencies facing liabilities for back payments.

In these cases, contractors are being offered a preferential social security scheme by applying for A1 forms in countries with lower rates, despite not operating in the location in which the form was issued. Authorities are currently working to penalise those using this loophole and we have already seen a number of agencies incurring backdated social security liabilities for the misclassification of workers into the tens of thousands of Euros.

On top of this, it appears that the 183-day rule is being frequently misused with contractors and those operating through a PSC abroad seeking to work under this stipulation. In these instances, recruiters, clients and contractors risk investigations, possible fines and even prosecution if this rule is being incorrectly applied.

It’s clear to us that authorities worldwide are seeking to impose stricter regulations on contract workers as they seek to prevent fraud and recover lost funds due to evasion. Don’t just take our word for it, though, consider the below examples:

Germany has arguably been the most prominent country to change compliance legislation around contract workers and the classification of ‘temporary’ employment. Last year local authorities amended the German Temporary Employment Act – or the “AUG model” – in order to prevent the misclassification of professionals.

As a result of these changes, temp worker leasing is now subject to tighter rules. For example, a temporary professional can only be leased to a client for a maximum of 18 months. There must also be a direct employment relationship between the lender and temp professional – they can’t be hired through a chain of third parties.

The “parachute mechanism” which enabled a supplier with a valid AUG license to move a “contract model” worker to their AUG model in the case of a reclassification status by the client or the German authorities, has also been retracted under these changes.

There are also specific industries such as engineering, aviation and automotive which have faced real scrutiny when it comes to classifying employment status. In these sectors it can often be very difficult to verify if a worker fulfils the criteria around self-employment, as they are working under the supervision, direction and control of the client, as well as using the client’s tools and sites etc.

Compliance is the keyword of the contract world, but with legislation changing and authorities closing loopholes and tightening regulations around worker classification, the risks for agencies and contractors alike are increasing. Partnering with an expert is now more vital than it has ever been.

If you’ve not been in touch with our expert team yet, what are you waiting for? Contact us today: