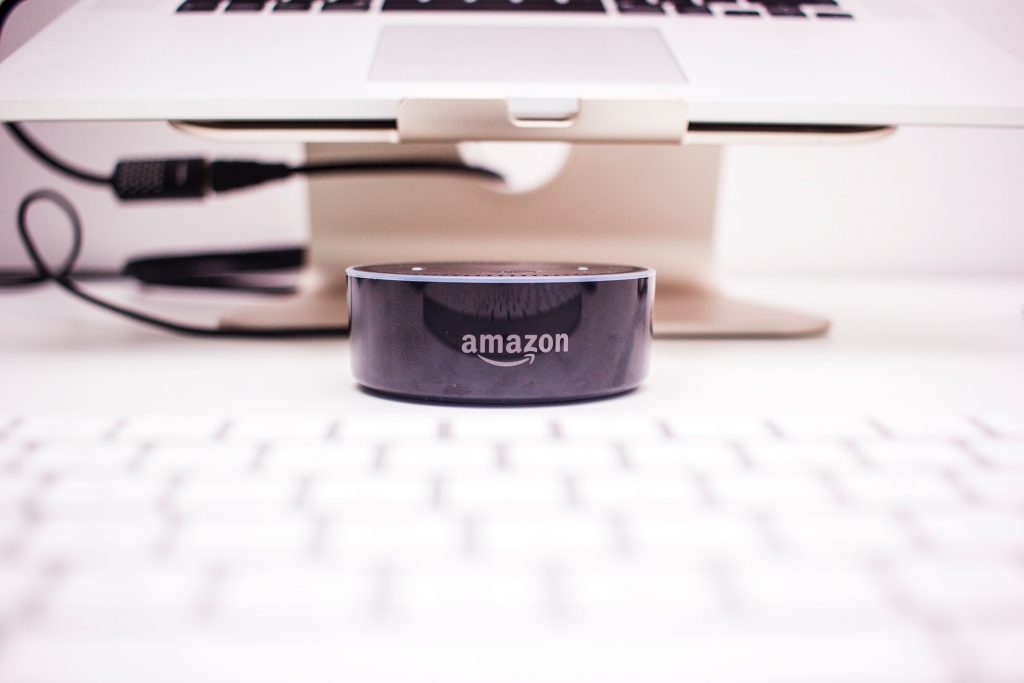 As governments across Europe continue to investigate the tax payments of the leading digital economy giants – known as GAFA (Google, Amazon, Facebook and Apple) – it looks like online retailer, Amazon, is losing its battle. According to recent reports, following a tax settlement deal with Italy in December, the firm has now made a similar deal with France.

As regular readers of our blog will know, this isn’t the first time Amazon’s tax woes have made headlines. Back in October the company faced the wrath of the European Commission which deemed its Luxembourg tax deal illegal. And it’s the firm’s operations in Luxembourg which have landed the business in hot water with French authorities.

In 2012, Amazon was facing a €198 million bill from France for alleged back taxes, interest and penalties on undeclared taxes which the firm vehemently denied was an accurate assessment. However, as pressure mounts on the digital economy giant with French President Emmanuel Macron suggesting new mechanisms need to be introduced to tax US tech businesses, Amazon has settled for an undisclosed amount.

This latest development is just one step in a string of moves by European authorities to better monitor internet giants such as GAFA. Current laws allow these firms to declare their earning from across the entire bloc in one country. Naturally many are choosing low-tax economies such as Luxembourg, costing other EU locations an estimated US$240 billion in revenue per year.

This looks set to change, however, with the EU Economic Affairs Commissioner, Pierre Moscovici, revealing that plans to “create a consensus and an electroshock” on taxing digital economy revenues are on the cards in the very near future.

In a statement he said; “The idea is to be able to identify the activities of digital companies, so we need a range of indicators – the number of clicks, the number of IP addresses, advertising, and eventually revenues… and then we’ll find ways to tax them.”

It’s clear that authorities across Europe are arming themselves in the fight against tax evasion and no one – even a digital economy giant – is above the law. For recruiters working with contractors across the globe, the world of international tax and compliance is becoming more complex. And with the associated risks increasing, now really is the time to partner with a specialist supplier of contractor management solutions.

Speak to the team today to find out how we can help you.