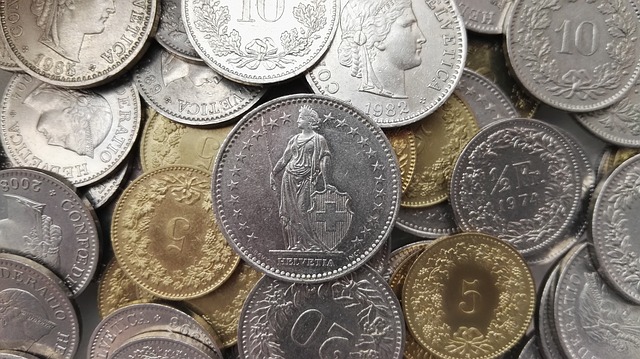 When most of us think of tax havens, Switzerland is likely to be at the top of the list. After all, it has a long history as a location of choice for wealthy Europeans seeking to hide the true scale of their income. However, as the global clampdown on tax evasion intensifies, it looks like the country is bowing to pressure from international authorities.

Bearer shares have been subject to much criticism worldwide. These anonymous shares allow possessors to conceal their identity as no formal record is kept. Instead, the physical coupon is the only proof of ownership and it can be transferred from person to person by simply handing over the papers. As such, these bearer shares have been used by some to hide their true wealth.

Other countries including the UK, Austria, Belgium, the US, Singapore and Hong Kong have already restricted the use of such shares in a move to tackle tax evasion. According to reports earlier this month, Switzerland could be following suit.

Stepping away from a tax haven image

The Swiss government has announced that it will soon be launching a public consultation on converting private company bearer shares into registered ones. This follows a previous attempt by the country to introduce stricter rules on these anonymous shares which the OECD’s Global Forum on Transparency and Exchange of Information for Tax Purposes deemed ‘inadequate’.

These new proposals would see firms facing financial penalties for non-compliance, though it would only apply to non-publicly listed businesses. Such a move would certainly bolster Switzerland’s attempts to shift its image as a leading tax haven and would support the government’s wider activity, including its commitment to sharing account information with foreign tax agencies under the Common Reporting Standards.

While the nature of bearer shares makes it difficult to estimate just how much money is being lost in taxes, it’s certainly safe to guess that the figure is likely to be substantial. And as authorities across the globe seek to recover funds lost through fraud, it’s no surprise that such share schemes are slowly being eradicated.

For recruiters placing contractors across borders, this news certainly demonstrates the changing nature of the global tax arena. As authorities battle to modernise legislation in a bid to prevent fraud, international employment tax requirements are being amended, and recruitment firms and the contractors they place are feeling the burden.

With the risks associated with non-compliance – whether accidental or deliberate – increasing, now really is the time to have a specialist partner on-board. Speak to our experts today to discover how working with 6CATS International will benefit your firm.