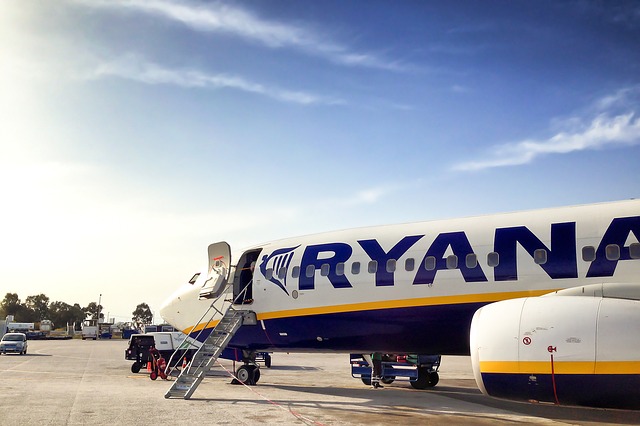 It was only a few months ago that we were discussing the tax concerns of Ryanair as the airline and its associated recruitment firms in Ireland faced inquiries over the use of a rather complex working model. However, it would appear that the Ryanair scandal isn’t over yet, with the firm once again making tax headlines.

According to reports in The Times, in 2014 the budget airline’s chief executive, Michael O’Leary, wrote to Michael Noonan, who was finance minister at the time, seeking advanced notice of amendments to tax treaties.

The letter, obtained by the Sunday Times through a freedom of information request, was written following the changes to the double-taxation agreement (DTA) between Ireland and Denmark which led to Danish Ryanair crew members paying taxes in both countries.

Interestingly, it appears that O’Leary was particularly irked by the use of the term ‘social dumping’ – the practice of using cheap labour by either employing migrant workers or moving operations to low-wage areas – in the Danish announcement of these changes. In his correspondence, he requested that any future DTA change statements avoid the use of the term which he claimed to be inaccurate and inappropriate. While the finance minister admitted that the language used in the announcement was ‘regrettable’, this was the only point that the two appeared to agree on in the exchange.

In his letter to Noonan, the Ryanair Chief Executive asked to be briefed in future if any other governments were planning to make similar changes, a request that the finance minister rejected. In his response, Noonan stated:

“It is my department’s longstanding policy to treat tax agreements as confidential until they are signed. This is normal practice for most jurisdictions. In that context, advance briefing to individual companies on possible changes to a DTA is not feasible.”

No one is beyond the law

While the airline attempted to brush off this latest news by calling the information irrelevant, it does serve as a real warning to others operating across jurisdictions. While some big-name brands might hope that they can influence tax decisions or work around existing rules, the reality is they can’t. And with authorities around the world penalising fraudulent behaviour, anyone seeking methods of reducing tax payments can expect to be singled out.

For recruitment firms, this example certainly demonstrates that international staffing tax requirements can change quickly, and not always in the favour of you or the contractors you place. Staying ahead of these changes can certainly be a time-consuming challenge, so why not leave it in the hands of experts?

Contact our specialist team today to find out more about our international contractor management solutions.