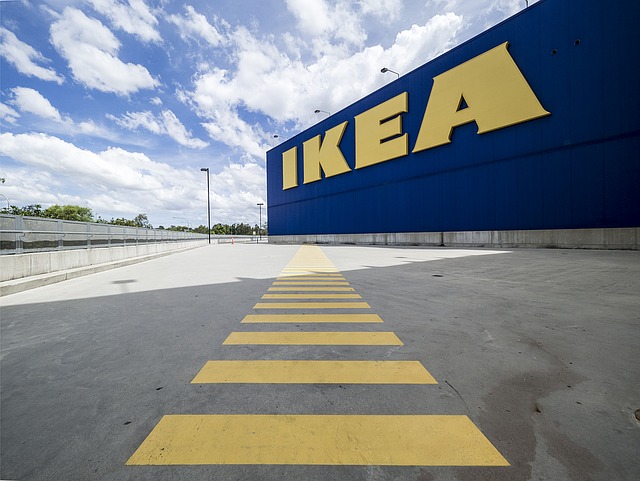 It’s the time of year when many of us might be thinking of shops such as IKEA and wondering what January sales we can take advantage of. However, it seems that the firm is currently front of mind for all the wrong reasons following revelations that the European Union has launched investigations into IKEA’s Dutch tax affairs.

In reports announced at the end of last year it was revealed that the European Commission has begun inquiries into the Dutch tax affairs of Inter IKEA, one of the two groups which makes up the IKEA business. This follows a study released last year which claimed that the firm is paying itself royalties and using a Dutch conduit company to allegedly avoid paying taxes on 84% of the royalty income it receives from global stores.

In this particular instance, the organisation’s complex structure is likely to be complicating matters. It’s business model became a franchising one in the 1980s with Inter IKEA Group controlling the franchises. Under this structure, Inter IKEA doesn’t own any of the shops, but it’s subsidiary – Inter IKEA Systems – receives a 3% fee of each shop’s turnover. Based in the Netherlands, Inter IKEA Systems is then subject to Dutch tax requirements on this revenue and it’s here where concerns have arisen.

It’s believed that two tax rulings implemented in the Netherlands in 2006 and 2011 gave Inter IKEA Systems an unfair advantage over it’s competition. In the 2006 ruling, Inter IKEA Systems was allowed to pay an annual license fee to a Luxembourg based company of the Inter IKEA Group, I.I Holdings. The latter firm had intellectual property rights for the franchise concept which was licensed to Inter IKEA Systems.

I.I Holdings was part of a tax scheme in Luxembourg which meant it was exempt from paying corporate tax. As a result, it’s alleged that Inter IKEA Systems was able to shift a large amount of franchise profits to I.I Holdings through the annual license fee which went untaxed.

However, this special arrangement in Luxembourg was phased out by the end of 2010 as it was eventually deemed illegal under EU state aid rules. Following this in 2011, Inter IKEA Systems used an intercompany loan from its parent company in Liechtenstein to purchase the intellectual property rights of I.I Holdings.

A new Dutch tax ruling was then issued, endorsing the cost of the purchase and the interest payments for the intercompany loan, allowing the interest to be deducted from Inter IKEA Systems’ taxable profits.

The complex makeup of Inter IKEA Systems will certainly make it tricky for investigators to get to the bottom of the issue and identify whether or not any illegal activity has taken place. However, anyone operating across borders should take note of this particular case. International taxes can be highly intricate making it increasingly feasible for mistakes to be made.

For recruiters placing contractors overseas, the risks are growing as global authorities increase efforts to reclaim lost taxes from companies and individuals. As a result, it is now more important than ever to seek expert advice.

Why not get your new year off to a great start by partnering with 6CATS International? Speak to our experts today: