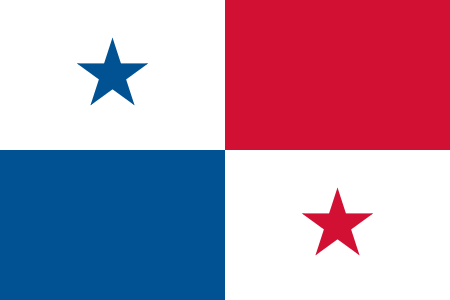 The global clampdown on tax havens has seen many individuals steer clear of the likes of Panama and the Isle of Man as international authorities place increasing pressure on the governments of these locations to reassess tax laws and prevent fraud. However, there are some who are perhaps less concerned with the negative connotations associated with these havens.

Douglas Barrowman – who is professionally and personally linked to Tory peer, Michelle Mone – for example, has recently relocated a tax avoidance business to Panama.

AM Limited and EBTs

Originally based in the Isle of Man, AM Limited – part of Barrowman’s Knox Group – previously provided employee benefit trusts (EBTs) to UK citizens before these were made illegal in the 2011 Finance Act. Having stated that its historical EBTs were compliant with legislation at the time of issuing them, the company continued to support previous clients after 2011.

The firm acted as an umbrella company for independent contractors and in 2008 it claimed it could help these professionals take home over 80% of their income. This was done through paying the contractors in loans, thereby reducing their income tax payments.

While this activity of AM Limited was considered compliant at the time, some involved in these schemes have been issued with warnings from HM Revenue & Customs that they are under investigation. HMRC has also advised those involved in the schemes previously ‘to come forward and settle their affairs.’

A move to Panama

Given the controversy surrounding the activity of AM Limited, it perhaps comes as no surprise that the firm has now been renamed Watchdale Limited and formally removed from the Isle of Man registry and relocated to Panama.

While none of this activity is illegal, it certainly raises suspicions. Given the interest in tax activities of Panama based companies following the expose of the Panama Papers in 2016 – which included Barrowman’s name – there will certainly be many who question why he made this move. In particular, he is likely to face increased scrutiny due to his links with a Tory peer.

It’s not worth it

While Barrowman’s company failed to comment on the reports, such a move is certainly one that recruitment firms should steer clear of. As authorities worldwide seek to eradicate tax evasion schemes, the finances of contractors and any associated hiring agencies, will come under increasing scrutiny. And while some schemes may currently be compliant with international laws, this could easily change and as the above example demonstrates, individuals and businesses could face investigations over historical activity.

It really is better to be safe than sorry when it comes to international contractor compliance. Recruitment firms would certainly benefit from partnering with an expert in this field, so why not speak to 6CATS International today?