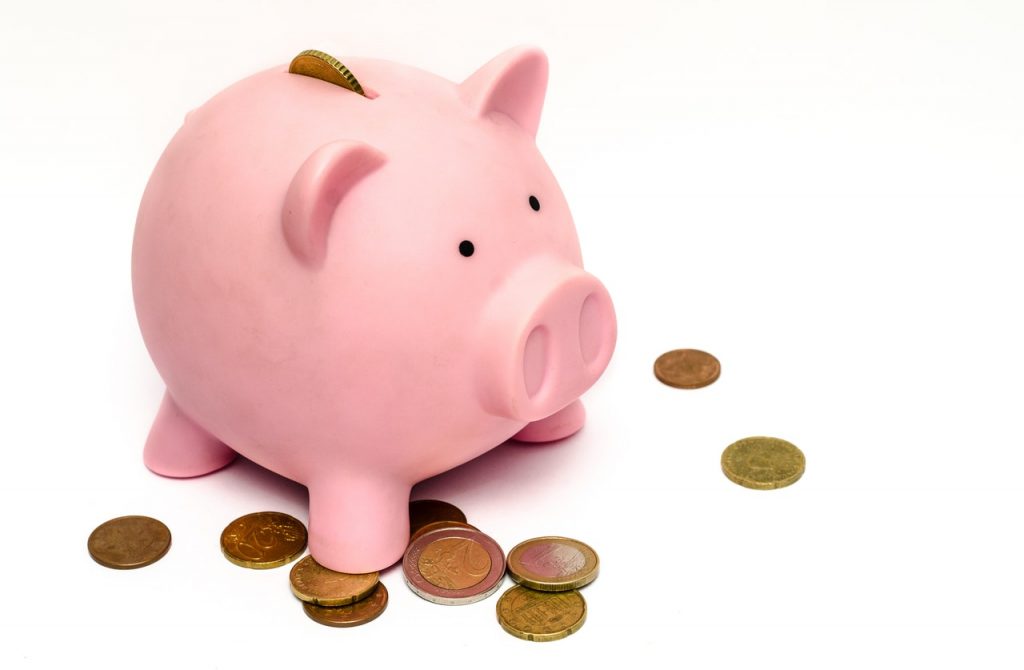 January is often a time to reflect on the last 12 months as many of us begin our plans for the New Year. And for news website, International Advisor, it was the actions of HM Revenue & Customs in 2017 that proved rather interesting.

According to an article on the site, last year was certainly a successful one for HMRC, with investigations into 762 people being launched, resulting in over 1,000 years of sentencing being issued. These cases varied in nature, ranging from the more common failure to declare income to the perhaps more unusual scheme of pocketing employee income tax contributions.

So who made the list of most significant cases in 2017?

Six men were found guilty for their involvement in a £108 million fraud scheme which saw wealthy individuals invest in non-existent environmental developments. The guilty parties were able to persuade rich investors to get involved with these fake projects with the promise of a tax break.

Instead of using the money as agreed, the men used it to fund a rather extravagant lifestyle of luxury holidays, expensive jewellery and property developments. Following investigations, they were jailed for 45 years.

The London-based owners of The Italian Wine Company were sentenced to 17 and a half years in prison after investigations revealed a wine smuggling tax evasion scheme. Livio Mazzarello and Louisa Mbadugha evaded £46.5 million in taxes by lying about the quantity of wine they imported and sold. The duo then laundered proceeds from the smuggled wine through a string of bank accounts.

In a rather unusual case, 71-year-old Raymond Thomas lived a lie by claiming to be a spy and explaining long absences by telling family and friends he was travelling abroad for work. In fact, he was staying in his holiday homes which he had purchased as a result of a £1.6 million VAT fraud scheme.

Thomas claimed to work for US Homeland Security and even went so far as to contact the Prime Minister to seek funds in order to help protect the citizens of the UK and across the world. Needless to say, HMRC didn’t fall for his claims.

Keith Conner was jailed for three years and seven months last year for fraud committed in 2011. He was found to have hijacked the details of a company registered in the British Virgin Islands to sell a property in London. He then went on to falsify Power of Attorney documents to transfer profits from the sale into a company bank account under his control. It’s clear that despite using rather complicated methods to profit from fraud, HMRC weren’t falling for Conner’s tricks.

The future of tax fraud investigations

The above are just a few examples of some of the more unusual tax fraud investigations closed by HMRC last year. While there are also several more common fraud cases on the list, these complex examples demonstrate the lengths some individuals are willing to go to, albeit unsuccessfully.

It’s clear that HMRC is upping its game in the fight against fraud and we can certainly expect to see even more convictions in the coming year. For recruiters placing contractors overseas, the associated risks are increasing, particularly with the introduction of the Criminal Finances Act in the UK last year.

It’s now critically important to have an expert on board to ensure your international contractor management solutions are compliant and minimise the risks to your firm. Get in touch with our team of experts today: