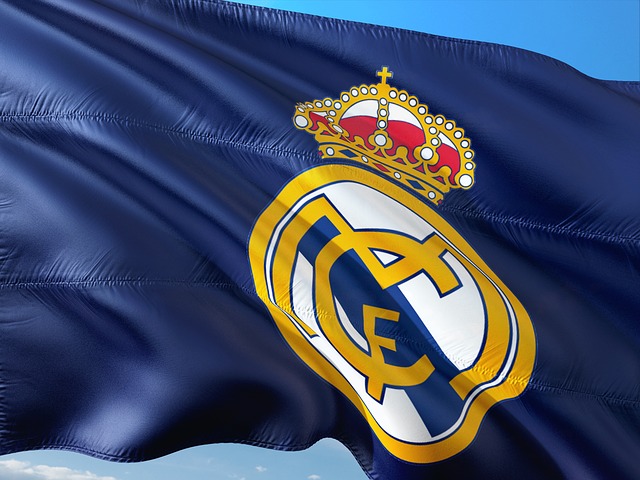 Many of our blogs have covered the numerous cases of footballing stars who have faced investigations and prosecutions over tax evasion schemes, with current and former Real Madrid stars such as Cristiano Ronaldo making headlines in recent times. But it looks like we’re not yet done with this Spanish team.

Earlier this month it was revealed that Real Madrid star Luka Modric had appeared in court alongside his wife over tax evasion charges. In a similar case to the likes of Ronaldo and Messi who have been targeted by Spanish authorities for failing to declare payments for image usage, authorities in Spain accused the midfielder of hiding earnings from his image rights.

Modric briefly appeared in court on these charges where prosecutors accused him of using a shell company in Luxembourg to conceal around €870,728 in revenue from image rights between 2013 and 2014. It’s believed that with interest this figure reached around the €1 million mark.

Following the hearing, the player paid authorities a €1 million settlement. Had he chosen to continue court proceedings and failed to reach this settlement, Modric could have faced time in jail.

Playing for the losing team

One thing we can certainly learn from these many examples of footballers caught out in evasive schemes is this: when it comes to tax evasion, the odds are in the favour of tax authorities. As governments worldwide seek to reclaim funds lost through fraud and prevent future illegal activity, tax evaders are running out of places to hide.

The simple fact is, non-compliance is not an option, no matter where in the world you operate. And for recruiters placing contractors around the world, the risks for their firm and the professionals they work with are increasing. With tax requirements varying across borders and regular amendments being made to legislation as the war on fraud continues, it can be a complex field to navigate. So why face it alone?

We are leaders in international contractor management solutions and our team of experts can take away the compliance headache for your firm, no matter where in the world you’ve set your sights.