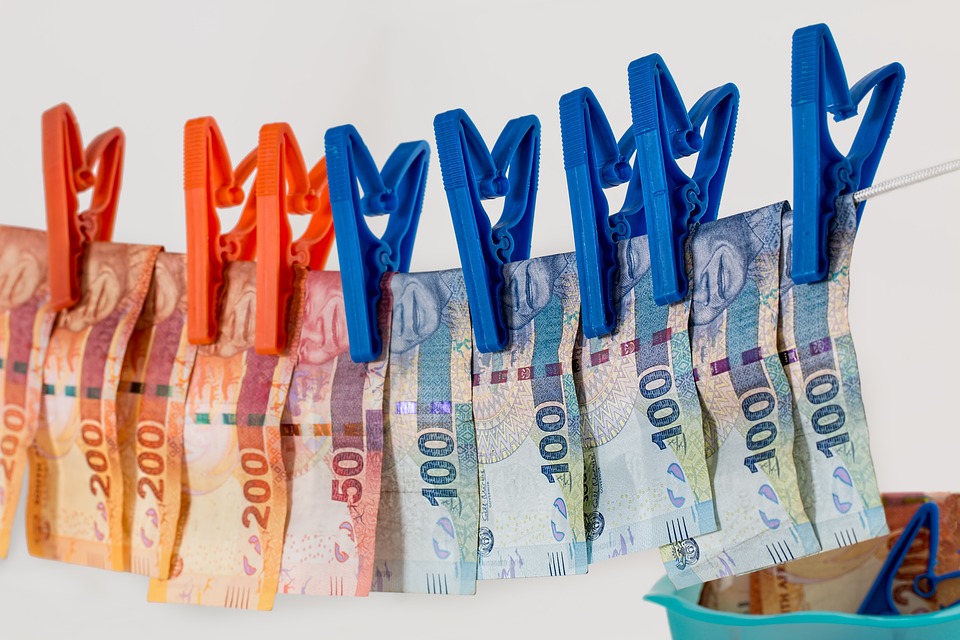 You might be forgiven for putting the rich and powerful on a pedestal when it comes to getting away with tax evasion, but recent history has certainly shown that no matter how much money you have to hide behind, the law will eventually catch up with you. In the latest such example, a Russian billionaire has been charged with money laundering as a result of tax evasion.

Towards the end of November, Suleyman Kerimov, Russia’s 21st richest person, was charged with laundering money which had allegedly been earnt through tax fraud in France. According to reports, the 51-year-old has been charged with aggravated money laundering which is connected to deluxe homes he purchased through intermediaries on the French Riviera. It’s believed that these investments were a means of skipping tax payments and, if found guilty, mean he could face up to 10 years in prison.

Further arrests were also made in relation to this case, with a tax lawyer and two Swiss businessmen also charged. Following his arrest at Nice airport, Kerimov was released on bail of €5 million while investigations continued.

There’s no hiding from the law

While further details of the alleged fraud are yet to be released, the billionaire has denied any wrong-doing and Russian MPs have been quick to defend Kerimov. However, this case really does demonstrate that authorities worldwide are targeting any potentially fraudulent activity, regardless of how rich the individual or how powerful their connections.

To really put into perspective just how highly connected Kerimov is, he was given a state award by the Russian President for ‘Services to the Fatherland’, his family control a gold mining company and he’s allegedly worth $6.6 billion.

If an individual with significant funds and support from Russian officials can be charged with money laundering and face investigations for tax evasion, it’s certainly safe to say that anyone can. For recruiters placing contractors overseas, there are numerous risks involved when it comes to employment tax legislation, but it’s an extremely complex issue.

Partnering with an expert in international contractor management solutions can certainly reduce the associated risks and remove much of the headache that many recruiters face, freeing your time up to get on with what you do best. So why not contact 6CATS International today?