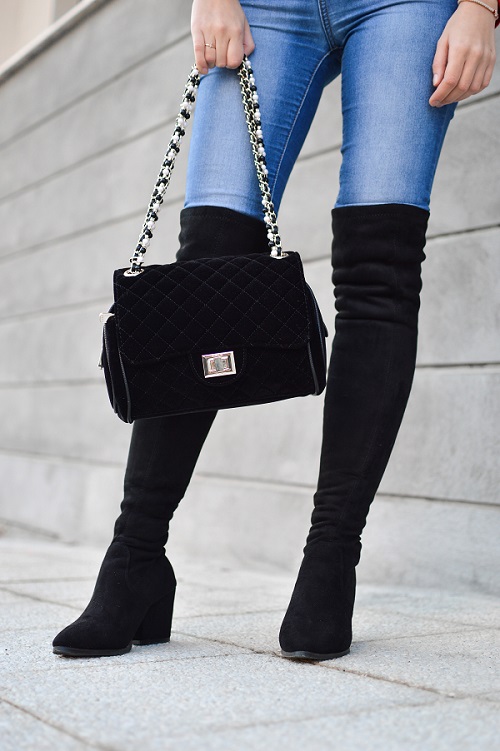 As we near the holiday season many children are perhaps doing their best to make Santa’s nice list, but if recent reports are correct, fashion house Gucci could be making the naughty category. News announced earlier this month revealed that the company has been subject to a number of raids in tax evasion investigations.

In a statement, the firm admitted its Milan and Florence offices were subject to three days of searches by police seeking evidence that taxes on profits from sales in Italy were being declared in Switzerland in order to reduce levies. It’s believed that if these accusations are correct, Gucci could have evaded around €1.3 billion in domestic taxes.

Perhaps one of the reasons the brand is facing investigations is the sheer complexity of its group structure where trademark, royalties and a number of other costs are paid overseas, including into its Swiss entity. In its statement Gucci stated that it was “providing its full co-operation to the respective authorities and is confident about the correctness and transparency of its operations”.

Gucci isn’t the first fashion firm subject to tax enquiries though. Back in 2014, Prada also faced investigations into tax avoidance to the sum of €470 million, with the husband and wife chief executive team of Miuccia Prada and Patrizio Bertelli eventually paying out a €420 million settlement.

At the same time, a tax dispute surrounding overseas subsidiaries led to Giorgio Armani also coughing up €270 million to settle investigations. The founders of Dolce & Gabbana also faced fraud convictions for apparently avoiding €1 billion in taxes, though this was eventually overturned in 2014.

These are just a few of the firms being targeted by international tax authorities seeking to reclaim lost funds. As we’ve mentioned in earlier blogs, many tech giants including Google, Facebook and Amazon have also fallen foul of tax investigations in recent times. And it certainly looks like the taxman is reaping the rewards.

According to Angelo Cremonese, an economics and finance professor at Rome’s Luiss University, the Italian Revenue Agency recovered €19 billion in unpaid taxes in 2016 alone. The professor further revealed that a large amount of this success can be attributed to the information sharing agreement between tax havens including Switzerland and Italy.

Clearly authorities across the globe are working together to really clamp down on fraudulent activity. While we certainly agree with the need to penalise those taking illegal evasive routes, the result of this activity is a more complex, and subsequently risky, international employment tax arena.

For recruiters placing contractors across borders, there are obviously profits to be made. But the potential to be caught out due to an individual’s incorrect tax payments could be damaging. As governments invest in tightening legislation, now really is the time to have an expert contractor management partner on board.