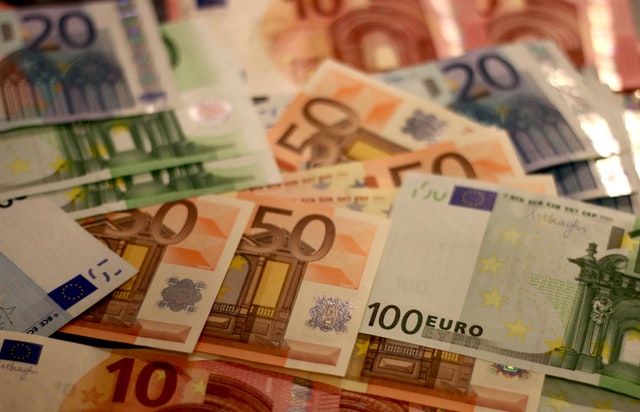 In previous blogs we’ve uncovered some of the more complex tax evasion schemes that have been used by well-known celebrities and global brands. But it would appear that some individuals have opted for rather more simple attempts at fraud.

A well-known French comedian, Dieudonné M’Bala M’Bala, is facing trial for a number of charges, including tax evasion, money laundering connected to evasion and fraudulent declaration of bankruptcy. This news comes following investigations into his financial activity from 2009 to 2014 when the comedian claimed to be insolvent.

During a raid of his home as part of these investigations in 2014, authorities found a staggering €657,220 in cash which had been stuffed into envelopes – certainly a simplistic attempt to hide his wealth!

Physically hiding money wasn’t Dieudonné’s only attempt at evasion, though. According to the investigating judge, he had been concealing his assets through a number of schemes, including declaring low, or even no, income at times while smuggling in excess of €600,000 out of the country.

It’s also alleged that Dieudonné’s house had been sold to pay off debts, when it had in fact been brought by his production company. Accusations have also been made that he falsely declared bankruptcy as a means of avoiding numerous fines. If found guilty, rather than laughing all the way to the bank as he may have hoped, Dieudonné could be facing a trip to prison.

No scheme will work

While the comedian and his partner await trial, lessons can be learnt from this case. The simple fact is no evasion scheme – whether highly complex or downright simple – will fully hide you from the law. And with authorities looking to make an example of wrong doers in order to prevent fraudulent behaviour, it really isn’t worth the risk.

Recruiters operating overseas need to ensure both they and their contractors are compliant with international employment tax regulations. But with this becoming ever more complex, it can be tricky for those without an intricate knowledge of global laws. Partnering with an expert in international contractor management solutions is the best way to alleviate this headache and ensure your firm remains on the right side of the law.