What does the Budget mean for tax evasion? 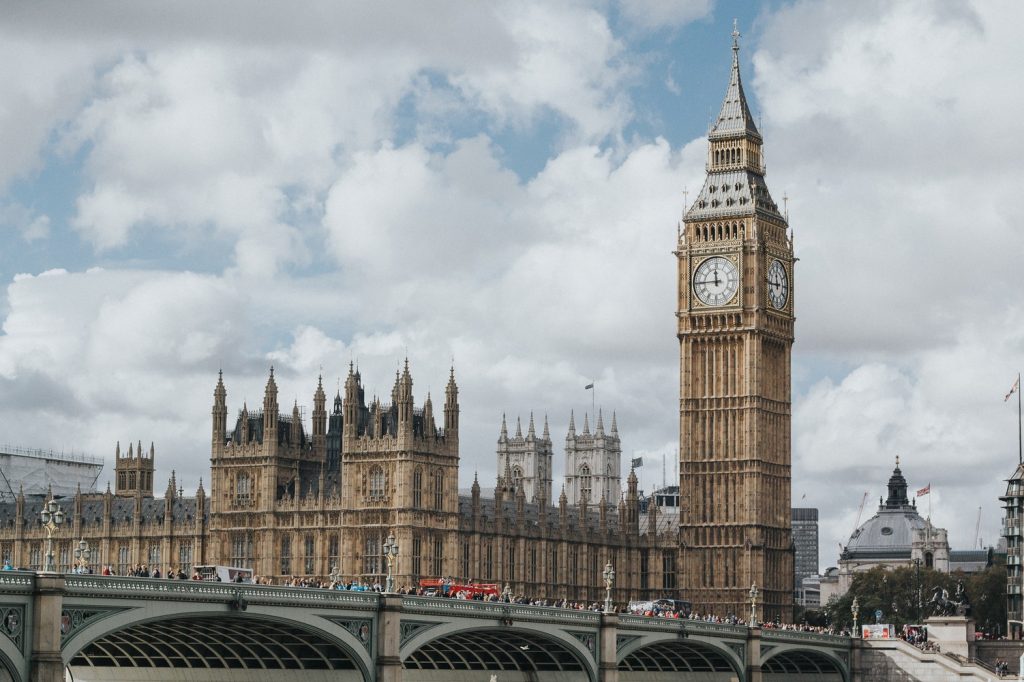 Philip Hammond’s latest Budget certainly got a lot of attention – including criticism for his delivery which featured many attempts at humour. However, the Budget also included a commitment to tackling tax evasion and avoidance that many might have missed.

In a move to increase government funds and finally make progress in reducing the country’s gap between taxes owed and those paid on time, Hammond has outlined a number of measures which will give HM Revenue & Customs (HMRC) more power.

In the first instance, the tax authority will be given £300 million in order to better equip itself in the fight against fraud. This will include hiring more experts and greater investment in technology to help sniff out evasive activity.

The government also now requires those designing complicated offshore tax schemes to declare them. This will include providing HMRC with a list of clients, making it much more difficult for individuals and companies to hide behind intermediaries.

There have also been talks of allowing HMRC to look into offshore tax structures dating back 12 years without having to demonstrate deliberate evasion has taken place. This will speed up investigations into, and prosecutions of, tax evaders.

One small step for tax evasion

It’s been suggested that these steps will raise around £4.8 billion over a six-year period – much needed funds for a government that is facing a serious deficit. However, this is just a small step towards reclaiming lost money in a much grander scheme, that is if Hammond’s figures are to be believed.

According to the Chancellor, tougher action by the government and HMRC in the last seven years has led to an increase of £160 billion in funds. While this figure is being questioned by many, if it is correct it certainly does demonstrate the commitment authorities have to reducing tax fraud, something businesses with any dealings in the country should take note of.

With the government investing in tackling tax evasion and avoidance, businesses both in the UK and those with dealings in the country face increased scrutiny of their activity. And with the likes of the new Criminal Finances Act 2017 making compliance more complex and increasing the associated risks for recruitment firms, partnering with an expert team is now much more important than ever. So why not get in touch with 6CATS International today?