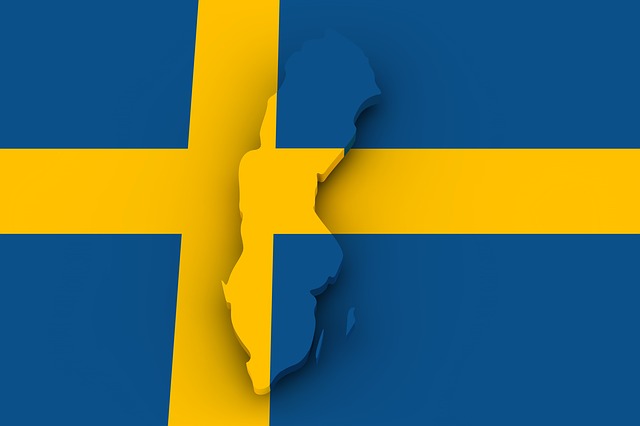 We are currently in the middle of a global fight against tax evasion and fraudulent activity. As more evasion schemes and tax havens are exposed and shut down, governments worldwide are putting the wheels in motion to make life more difficult for fraudsters. The latest such attempt comes from Sweden where officials are targeting those utilising tax havens.

According to reports early last week, the country’s government and its parliamentary ally, the Left Party, are putting forward proposals which will see those submitting tax information late facing a penalty. Sweden’s finance minister, Magdalena Andersson, stressed that this is just a small move in a number of initiatives she is keen to set in motion, but will put increasing pressure on those with money in offshore tax havens.

Still in its early stages, these proposals have yet to go through a parliamentary consultation but hopes are that it will be introduced in time for the new year.

Just one move in the tax evasion clampdown

While yet to be put into place, this new rule appears to be the next step in the government’s plans on tackling tax evasion. Those currently using offshore tax havens have temporarily been given the opportunity to declare assets without facing a surcharge. This opportunity does, however, have a two-month deadline after which a penalty will be incurred.

If you thought it was complex before….

In recent weeks we’ve stressed the importance of employment tax compliance for those involved in contractor placements across the globe as more authorities invest in preventing and penalising fraudulent behaviour. This latest example from Sweden really does demonstrate that officials worldwide are doing everything in their power to make evasion much more difficult to hide. Perhaps more importantly, though, it also adds another layer of risk and complexity to those less familiar with international employment tax compliance.

With a constantly changing tax and compliance arena, now really is the time to be partnering with specialists in international contractor management solutions. The risks associated with falling foul of the law are growing – even if it is the result of a mistake rather than a deliberate decision. Speak to our team of experts today to find out how we can help you.