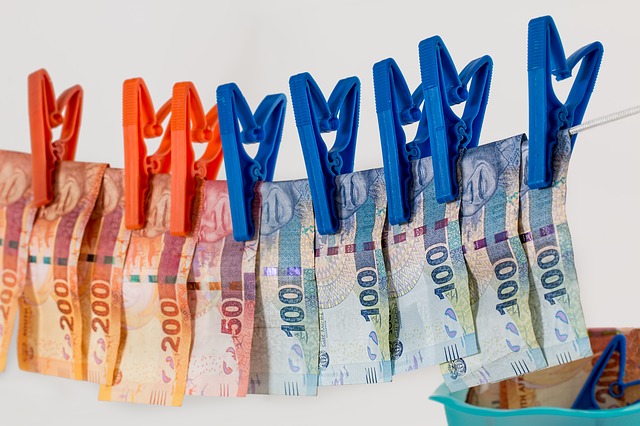 It’s no secret that HM Revenue & Customs has really upped its game when it comes to tackling tax evasion in light of recent criticism. Indeed, having set up a tax fraud team – the Fraud Investigation Service (FIS) – back in 2015, the number of prosecutions and amount of money recovered has increased. And we can certainly expect to see this rise further in the coming months.

A history of the FIS

This specialist fraud team is the end result of an internal restructure at HMRC following political criticism of how the authority has previously handled tax evasion prosecutions. Made up of experts who specialise in tax and criminal justice (including specialists in alcohol and tobacco tax evasion), the FIS deals with the most serious fraud investigations.

Not only have these experts set their sights on prosecuting evaders and recovering money, but they have also been used as part of a ‘scaremongering’ tactic to dissuade fraudulent behaviour. Media coverage of their success has been used to spread the message far and wide that HMRC simply will not tolerate tax fraud.

According to reports earlier this month, this specialist team recovered a whopping £5.17 billion in the last financial year, proving that this approach has certainly been successful for HMRC. What’s particularly interesting for an authority that has faced criticism over its ability to prosecute criminal activity is that £1.07 billion of this came from criminal investigations.

The team has also had real success in high profile prosecutions for multi-million-pound tax evasion in the UK. This includes arrests earlier this year for an alcohol and money laundering scheme worth £440 million and the crack down on a £40 million money laundering operation disguised as a financial exchange firm.

The tax fraud team is also tackling evasive activity on an international scale, partnering with authorities in the Netherlands, Australia, Germany and France to investigate potential fraud linked to a ‘global financial institution’ that has yet to be named.

With HMRC investing heavily in this new task force in order to increase prosecutions and further recover lost taxes, it’s safe to say that wrong doers could soon find authorities knocking on their door. And as the FIS looks to make an example of those found to be involved in tax evasion, the potential penalties fraudsters could face arguably outweighs the perceived benefits.

The world of international tax compliance is complex and will only become more intricate as authorities look to weed out evasive behaviour. For recruitment firms that place contractors overseas, ensuring you remain on the right side of the law and protecting your business from the activity of contractors and partners is tricky. So why not play it safe and leave your international contractor management solutions in the hands of experts? Contact us today.