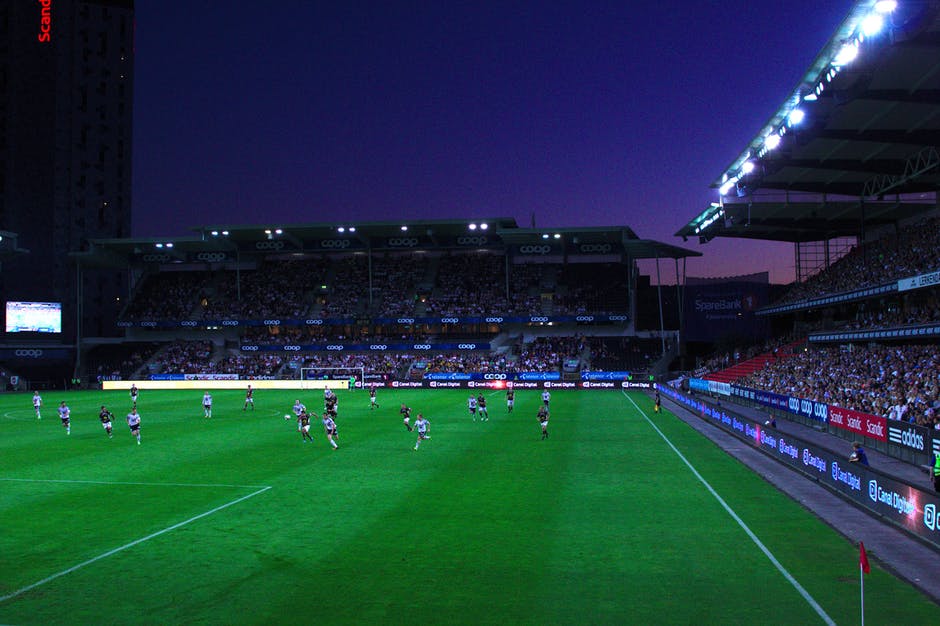 It seems that the world of football makes tax evasion news consistently across the globe. Indeed, we seem to have a football tax scandal on our blog almost every month. And according to the latest reports, it looks like we could have even more names to talk about very soon.

Earlier this year, HM Revenue & Customs (HMRC) revealed it was looking into possible fraudulent activity involving 43 players. Towards the end of last month this figure was updated to 90 footballers, 38 clubs and 13 agents across the Premier League, Championship and Scottish Premier League.

While no names have yet been mentioned in this particular case, HMRC did raid locations owned by Newcastle United and West Ham football clubs just a few months after the initial case began. Wayne Rooney and his former club, Manchester United, have also found themselves being named in possible tax-dodging activity.

The crux of the football tax evasion issue lies in the abuse of image rights. Following a court ruling in 2000, footballer wages and money earned from image rights are treated as separate income streams. As such, investigators believe that a number of players have been using tax havens to receive millions in payments for image usage in order to reduce tax contributions.

This is certainly a common theme in the sport. The likes of Christiano Rolando, Lionel Messi, Neymar and many more have found themselves on the wrong side of the law in relation to image rights payments. Spain is particularly hot on this issue at the moment, with a recent change in laws allowing authorities to backdate charges and punish players for the use of schemes which have previously been deemed legal.

While some might argue that there are blurred lines surrounding the tax payments on image rights – particularly with laws being amended in order to recover funds – the simple fact is this: authorities are coming down hard on any activity they deem fraudulent.

Those operating in the footballing arena are certainly facing tough scrutiny as investigations focus on this sport, but rest assured this level of examination can, and will, be applied to us all. Don’t let yourself or your firm be caught out – partner with an expert today!

Learn more about the latest footballer tax news on our blog