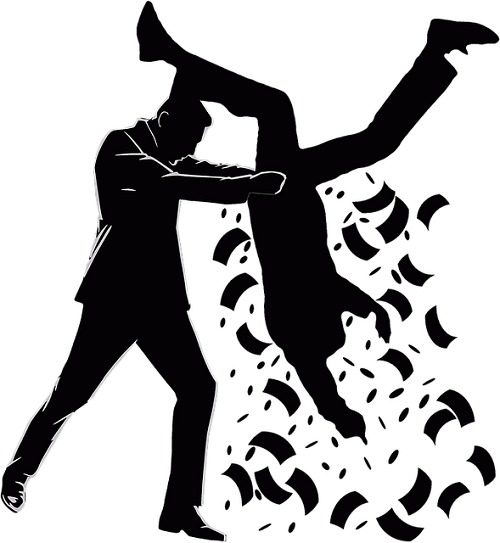 HM Revenue & Customs looks set to recover a staggering £110 million following a ruling against a tax avoidance scheme earlier this month. The tax authority brought the case against consulting firm, Root2, for failure to abide by the Disclosure of Tax Avoidance Scheme (DOTAS) rules.

DOTAS rules were brought in back in 2004 by HMRC in a move to monitor those using tax avoidance procedures in the UK. Under the Disclosure of Tax Avoidance Schemes requirements, promoters must declare any avoidance systems they design or sell. Those utilising these structures are then issued with a number by HMRC which then investigates the operation. Since these rules were implemented, the tax authority has shut down a number of structures which have been found to be non-compliant.

In this latest case, the firm Root2 was found to have failed to abide by DOTAS rules with its mass-marketed tax-avoidance plan, Alchemy, as it did not declare the operation to HMRC. This scheme saw profits from owner-managed companies extracted in the form of tax free winnings from bets on the stock market.

“This is a great victory that sends a clear message to tax avoidance scheme promoters that we will pursue you if you don’t play by the rules. Most tax avoidance schemes don’t work. The DOTAS rules ensure that HMRC is notified of schemes so that we can investigate and challenge them.”

It really isn’t worth the risk

For recruitment firms this case really does demonstrate that tax avoidance schemes are extremely risky, even if they might seem legitimate to you. In this instance, a glance at the Root2 website gives the impression of a fully compliant process, with the site claiming that “any approach that we propose will be commercially viable and technically robust.” Given the ruling against the firm, this statement is certainly one to be questioned!

At a time when tax compliance is a hot topic it really is best to err on the side of caution and ensure your firm remains on the right side of the law. Speak to our team today to find out how we can help you.