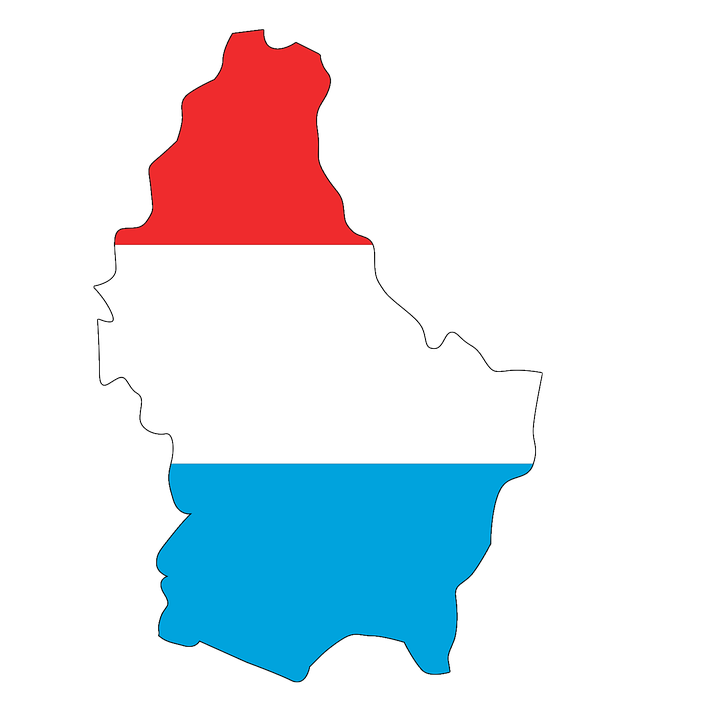 Amazon’s tax woes have certainly been a dominant feature in our blogs – but they do seem to give us plenty to talk about! This time it is Luxembourg’s Amazon tax deal which has made headlines, and it looks like the brand could be facing a hefty fine.

According to reports in The Guardian, the European commission has ruled that the company has been benefiting from an illegal tax deal with authorities in Luxembourg. The agreement which dated from 2006 to 2014 allegedly reduced Amazon’s taxes by a whopping €250 million – a figure which the firm has been instructed to repay following the ruling earlier this month.

This particular investigation focused on Amazon EU Group and Amazon Europe Holding Technologies – two subsidiaries based in Luxembourg. It’s claimed that the latter was in fact an ‘empty shell’, suggesting the location was simply being used as a means to reduce taxes. This particular holding company controlled 90% of Amazon EU Group’s operating profits which were not taxed due to the location of the subsidiary. This meant that during this eight-year period, the company effectively paid a total tax rate of just 7.25% in Luxembourg – a significantly lower figure when compared to the national rate of 29%.

Amazon amended its tax operations when investigations were launched in 2014 into tax rulings across Europe, with Luxembourg facing increasing scrutiny over what many viewed as tax avoidance deals for global companies.

While both Amazon and Luxembourg’s tax officials deny any wrong doing, it’s very clear that the European commission is taking no prisoners in its fight against tax evasion. Indeed, there are numerous other big brands facing similar investigations into their tax deals in EU countries, including Apple, Fiat, Starbucks and McDonald’s.

In her statement on the ruling, Margrethe Vestager, the EU commissioner in charge of competition, emphasised the impact such illegal deals are having on rivals to the company. She claimed that Amazon had paid four times less tax than its local competition, putting many at a real disadvantage. Vestager also alluded to the fact that the EU is getting tougher on global firms evading taxes, stressing that “paying taxes is part of doing business in Europe.”

We’ve said it before and we’ll say it again: no-one is above the law. Firms and individuals will face prosecution for tax evasion no matter how much money they have to hide behind. For recruitment firms that place contractors overseas, tax regulations are becoming increasingly complex, so muddling through this alone isn’t necessarily going to keep you out of trouble.

At 6CATS International we have a team of experts on hand to take away your tax headaches and ensure you and your firm avoid the risks associated with global contractor placements. Contact the team today.