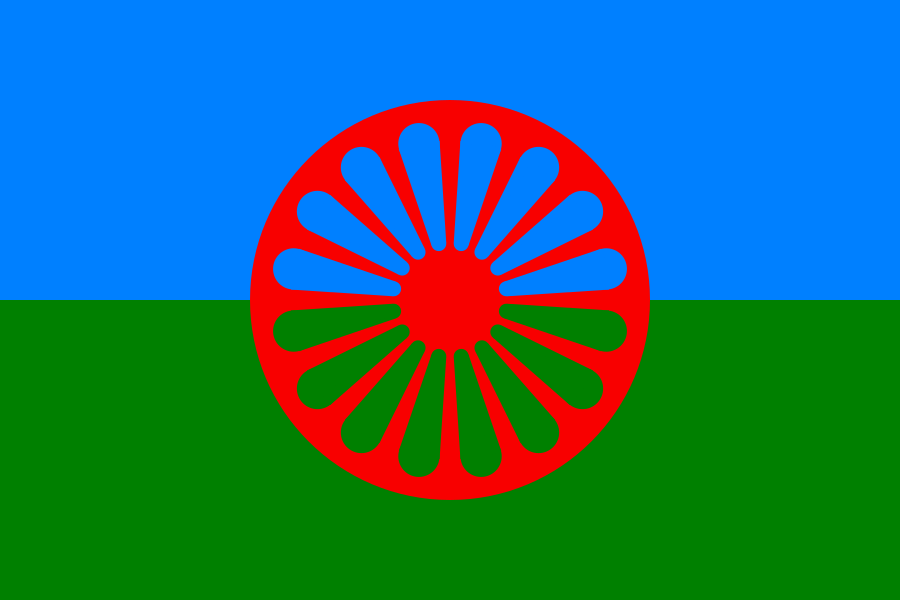 It’s becoming increasingly common to see high profile names feature in reports of global tax evasion investigations – indeed many of our blogs have referred to numerous celebrities, politicians and even big-name brands that have fallen foul of the law. The latest high-profile individual to find themselves at the centre of a tax evasion sting is the self-proclaimed King of Roma, Dorin Cioaba.

As part of an operation which saw 28 searches carried out across multiple Romanian counties earlier this month, a number of people were detained for questioning. This included Cioaba and his wife. During these raids, officers also seized a number of assets, including two luxury cars and even a building. €220,000 in cash was also recovered, along with a further €21,000 from a bank account.

According to local authorities, Cioaba and his associates created a tax evasion circuit based on a fraudulent financial-banking system with the intention of dodging tax obligations between 2009 and 2014. It’s claimed that those involved recorded fake invoices in accounting books, falsifying transactions which totalled in excess of €18.4 million. VAT was then illegally claimed on these fictitious transactions.

It’s also been reported that this money was then further laundered via companies controlled by those involved. According to a local media outlet, Mediafax, this activity could have cost the state over €5 million.

While the enquiry is on-going, Cioaba has protested his innocence. He has further claimed that his wife was the manager of the company involved and he only took full responsibility because he didn’t want her to go through an investigation.

As a ‘self-proclaimed’ King, there’s no denying the extent of Cioaba’s wealth and influence in the country. The fact that he is under investigation for fraudulent activity despite this power demonstrates that no-one is above the law when it comes to tax evasion.

For recruitment firms placing professionals around the world, such news should highlight the need to partner with an expert in international contractor management solutions in order to avoid possible fines or even prosecution.

Learn more about the latest global tax news on our blog