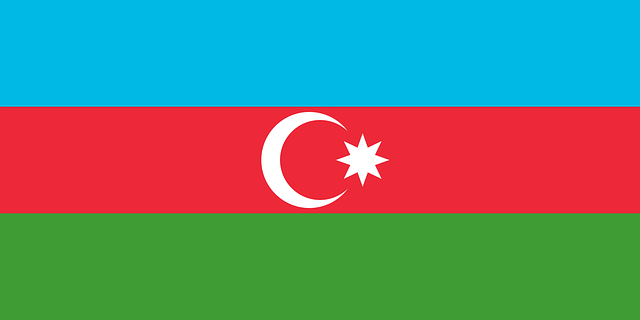 With all the goings-on in the world today, you might be forgiven for believing that tax evasion would be low down the list of priorities for many news outlets. However, case upon case has made headlines in recent times, with the latest being revelations from the Guardian about a scheme that hints at tax evasion in Azerbaijan.

Earlier this month the Guardian published an article citing leaked data which suggested the country’s elite had operated a secret $2.9bn fund to lobby rich Europeans and funnel money offshore. Nicknamed the ‘Azerbaijan Laundromat’, it’s been suggested that the scheme saw over 16,000 covert payments made over two years through a network of opaque British companies.

The Guardian claims that a proportion of this money went to politicians and journalists across the globe as part of lobbying activity to detract from criticism of the country’s president, Ilham Aliyev. If true, this is yet another example of the lightly regulated British corporate landscape being used to move cash outside the scope of tax authorities.

In further developments in this case, Bulgaria has launched an investigation into the involvement in this scheme of its own representative to the European Bank of Reconstruction and Development (EBRD), Kalin Mitrev.

While he insists he’s innocent, it’s alleged that Mitrev received at least €425,000 from the scheme. As part of his investigation, Prosecutor Sotir Tsatsarov will look to establish if these payments were in fact for legitimate consultancy work as the defendant claims.

While we can expect to see on-going developments as the case of the Azerbaijan Laundromat is pursued, there’s one thing we can certainly take away from these revelations: those evading tax payments are running out of time.

Individuals, firms and even countries are now operating in an increasingly strict arena. Not only is there more stringent legislation in the market, but publications like The Guardian are now also investigating potential non-compliance.

It really is now more important than ever that firms placing talent across the globe partner with a specialist in order to avoid prosecution, penalties or even prison time due to non-compliance. If you’re seeking advice or want clarification on your compliance status then get in touch with the experts.

Learn more about tax evasion and avoidance on our blog