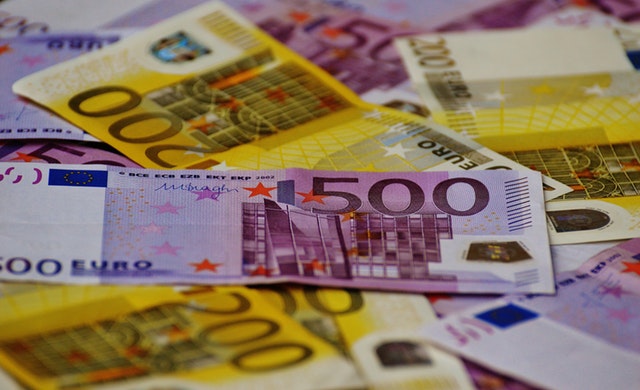 There’s been a lot of talk of cross-country collaboration in the clampdown on global tax evasion, with an impressive number of nations signing up to the Common Reporting Standard. However, it would appear that tensions are beginning to surface, with German officials pointing the finger at other member states in claims that they are being ‘unhelpful’ in this fight.

In its allegations, Berlin’s Federal Ministry of Finance has claimed that Italy, France and Spain haven’t necessarily been as co-operative as they could be, subsequently allowing large companies to avoid billions in tax payments.

These claims surfaced in Germany earlier this month following a leaked report which was allegedly due to be published towards the end of the year. In minutes reported by Zeit.de, the use of ‘patent boxes’ – in which companies are allowed to apply a lower rate of Corporation Tax to profits made on patented inventions – was singled out as an example of loopholes which had been left open. If true, this could potentially cost the Eurozone 50 to 70 billion euros in revenue every year.

Officials also called out Britain, claiming that it was delaying beneficial reforms by preventing the publication of an EU-wide blacklist of tax havens.

These controversial claims come at a time when the European Commission has cemented its commitment to ensuring large companies pay the correct tax payments across borders. Back in July new transparency rules were voted for by the European parliament which required multinationals to report tax and financial data in every country they operate in.

However, it has been reported that these regulations include a loophole which means that ‘commercially sensitive’ information is exempt from these rules, prompting concerns that wealthy companies aren’t paying their way.

Why this matters to you

While this almost sounds like another case of ‘he said, she said’, it does demonstrate the ever-toughening market in which firms and contractors are now operating. And as concern grows over global tax evasion, it’s safe to say that the crackdown on such activity will only increase. In such an environment, the complexity of cross-country taxes will also worsen, making it ever more vital to partner with an expert that can help you and your firm avoid any possible penalties as a result of incorrect payments.