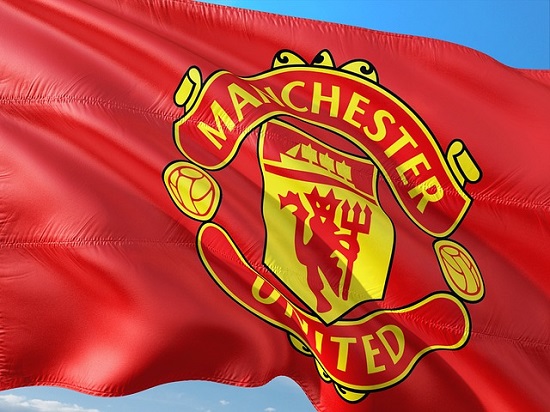 There’s a considerable amount of money moving around the global football industry. Indeed, just last month the amount spent in one month by any football club was smashed by both Paris St Germain and Manchester City, two of the many clubs financed by Middle Eastern billionaires. In addition, wages for elite players now hover around the half a million per week mark while some top stars are now apparently worth upwards of $200m. It would be fair to say that the footballing world has gone a bit mad and with all this money moving around, there really is no excuse for anyone involved to be trying to cheat the system. But, according to recent reports, this is exactly what continues to happen.

Another case of footballer tax evasion

Regular readers of our blog will be familiar with the recent struggles of the likes of Cristiano Ronaldo, Lionel Messi, Neymar and many more. The vast majority of these cases have been focused on the Spanish market where legal changes allow courts to backdate charges, meaning that the players who had used previously legal schemes could be punished retrospectively once the law changed. This may seem unfair, but governments around the world are intent on clamping down on tax evasion and the Spanish authorities appear to be using high-profile cases to scare off any potential future evaders from breaking the law.

However, now the cases are closer to home and, if recent reports are to be believed, two high-profile, but as yet unnamed, Manchester United players are being investigated by HMRC over allegations they avoided paying tax.

According to reports in the Sun and Daily Mail, the cases refer to image rights tax schemes where clubs can pay up to a fifth of the wage of their players to image rights companies, which enables them to avoid paying tax and national insurance contributions. The papers revealed that one of the players confirmed to them that he is “being investigated” although they added that “there is no suggestion the United players were knowingly dodging tax.”

Drop in the ocean

However, this is far from a unique case and in fact an article from earlier this year revealed that HMRC is investigating tax affairs which involve 100 footballers, 39 clubs and 13 agents in a crackdown on the abuse of image rights loopholes and tax avoidance schemes.

HMRC has commented, saying, “We rigorously enforce the rules and tackle firmly anybody who games the system. Since 2014-15 we have delivered £269m, in extra tax from tackling rule-breakers in the football industry generally […] we are currently making enquiries into the tax affairs of more than 100 footballers in relation to the use of tax avoidance schemes.”

As the tax authorities quotes suggest, HMRC sees football as a relatively soft target and one where non-compliance appears to be rife. However, it’s not just sport that is under investigation, industries across the board are also having their activities reviewed. More generally, HMRC is on the hunt for any incidences of non-compliance and firms or individuals that are breaking the law have little chance of success. Consider too that the average yearly wage bill for Premier League football clubs currently stands at around £135m, which suggests that they may have deeper legal resources than the average recruitment consultancy would have at its disposal. Taking the risk simply isn’t worth it, and while Manchester United may be able to deal with a lengthy legal battle, it’s simpler – and cheaper – to stay on the right side of the law. If you’re looking for guidance on placing specialists in contract roles around the world then get in touch with the experts.

Learn more about cases of footballing tax evasion on our blog