Amazon and eBay at centre of VAT fraud investigations – again 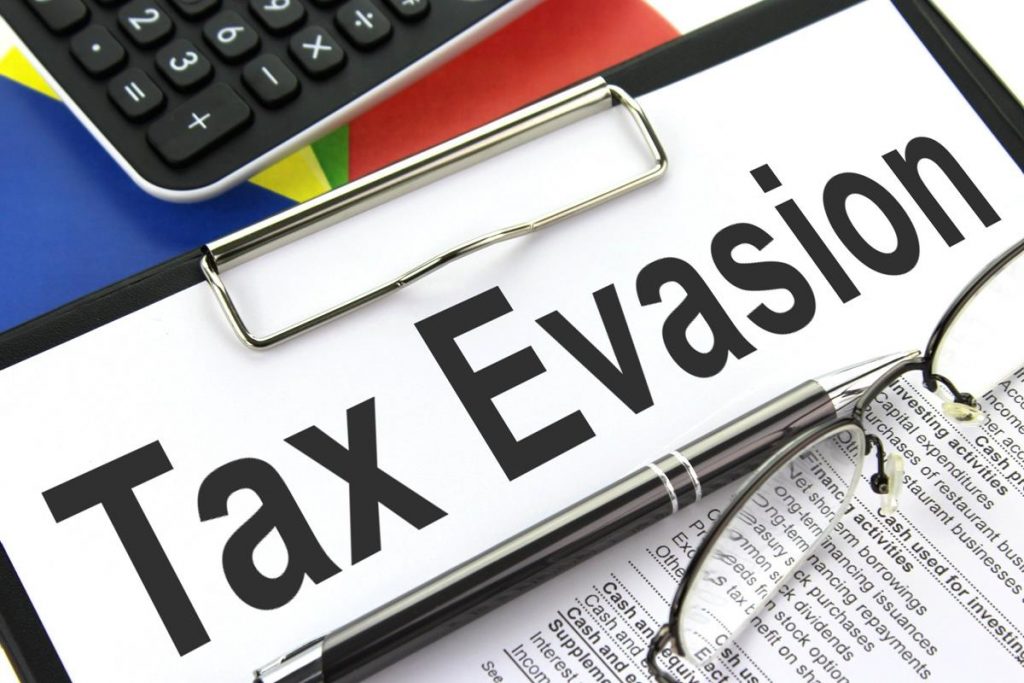 It’s been less than a month since our blog on the Amazon tax scandal, but the global giant has once again made headlines. The firm – along with its competitor, eBay – has been accused by MPs in the UK of turning a blind eye to tax evasion as part of online VAT fraud investigations.

It comes as no surprise to hear that the number of online sales transactions are rising. In fact, in the UK alone, this activity has increased 12% in a decade, making the country the biggest online market in Europe. Of these sales, just over half are made through marketplaces like Amazon and eBay.

However, as these sites have grown in popularity, some overseas sellers have begun ‘bending’ the rules by exporting their goods to the UK and storing them in ‘fulfilment houses’ before selling to customers. According to tax rules, this means that VAT should be charged on these products as the goods are already in the UK when sold, rather being shipped after point of sale.

Many such sellers on Amazon and eBay, though, aren’t paying these taxes, apparently.

Earlier this month, parliament’s spending watchdog called out executives of Amazon and eBay claiming that they are ‘turning a blind eye’ to such activity in order to profit from the commission they earn from overseas sellers.  As part of ongoing online VAT fraud investigations, Caroline Flint, a Labour member of the public accounts committee, challenged Joe Billante, an eBay vice-president, and Steve Dishman, a vice-president at Amazon on this issue, stating:

“Whatever your relationship to the seller, the by-product of Amazon and eBay and other online marketplaces is that you are profiting from the evading of tax by these overseas sellers. That is a fact, isn’t it?”

While both executives have admitted that such activity is a problem, both claim that it is the responsibility of the sellers trading on the platforms to ensure they pay the correct taxes. Whatever the outcome of these investigations, it’s safe to say that online VAT fraud is a real problem in the UK, with the National Audit Office revealing that failure to disclose tax from non-EU online retailers is costing HMRC almost £1.5 billion.

It’s unlikely that this is the last time we’ll see big names such as Amazon and eBay making headlines as the global clampdown on tax evasion continues. However, what we can say with some certainty is that the sentiment towards these firms is turning and the potential damage to a brand’s reputation is increasing.

Of course, we can’t ignore the possible fines and prison sentences that anyone involved in fraudulent activity are also likely to face. It quite simply isn’t worth the risk, which is why it is now critically important that recruitment firms placing contractors overseas partner with an expert on global employment taxes.